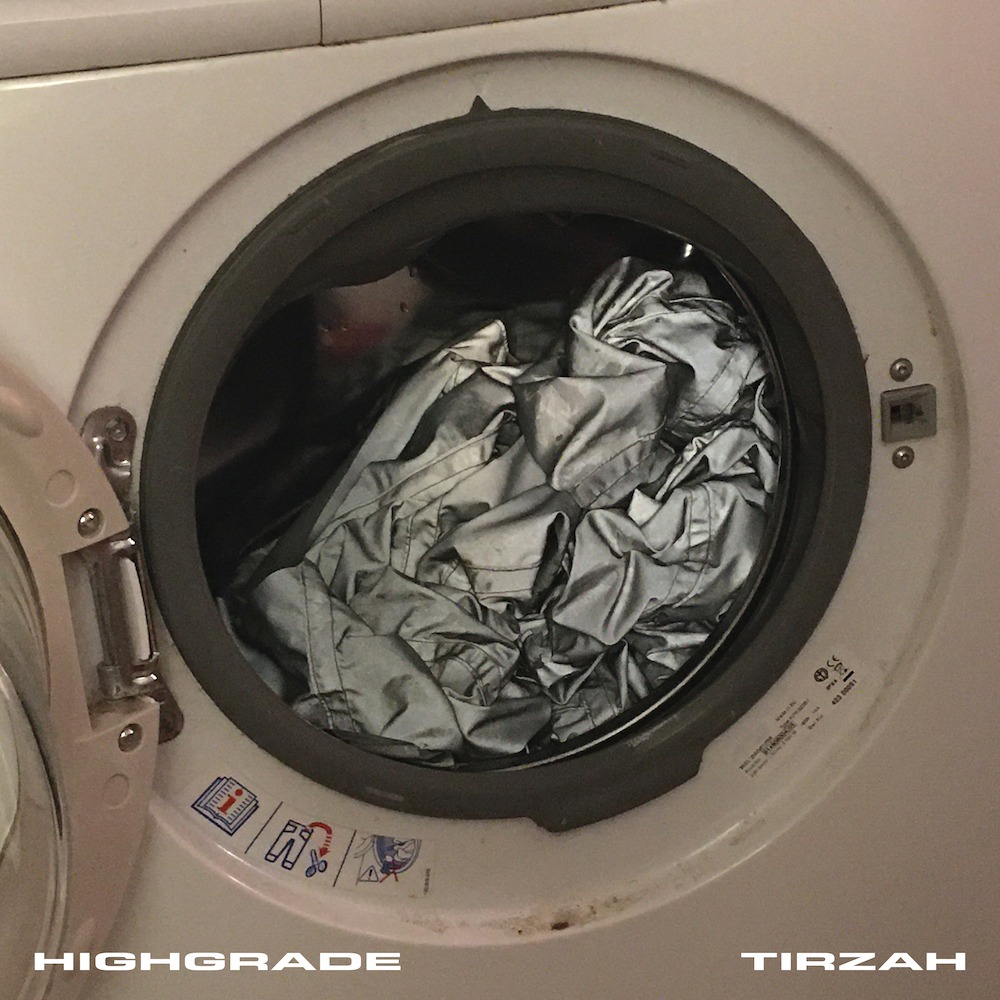 Last year, Tirzah released her great second album Colourgrade, one of the best of 2021. She followed it up last month with the one-off single “Ribs,” and today she’s back with a whole Colourgrade remix album called Highgrade. It features Arca remixing the album’s title track, Loraine James taking on “Hips,” Actress doing “Sink In,” and more. “The pieces can live another life and come together as a collection of hybrids,” Tirzah remarked on the album. “So very grateful to all the artists. Thanking them all for the music.” Check it out below.

Highgrade is out now via Domino. It’ll be released on vinyl 9/23 — pre-order that here.