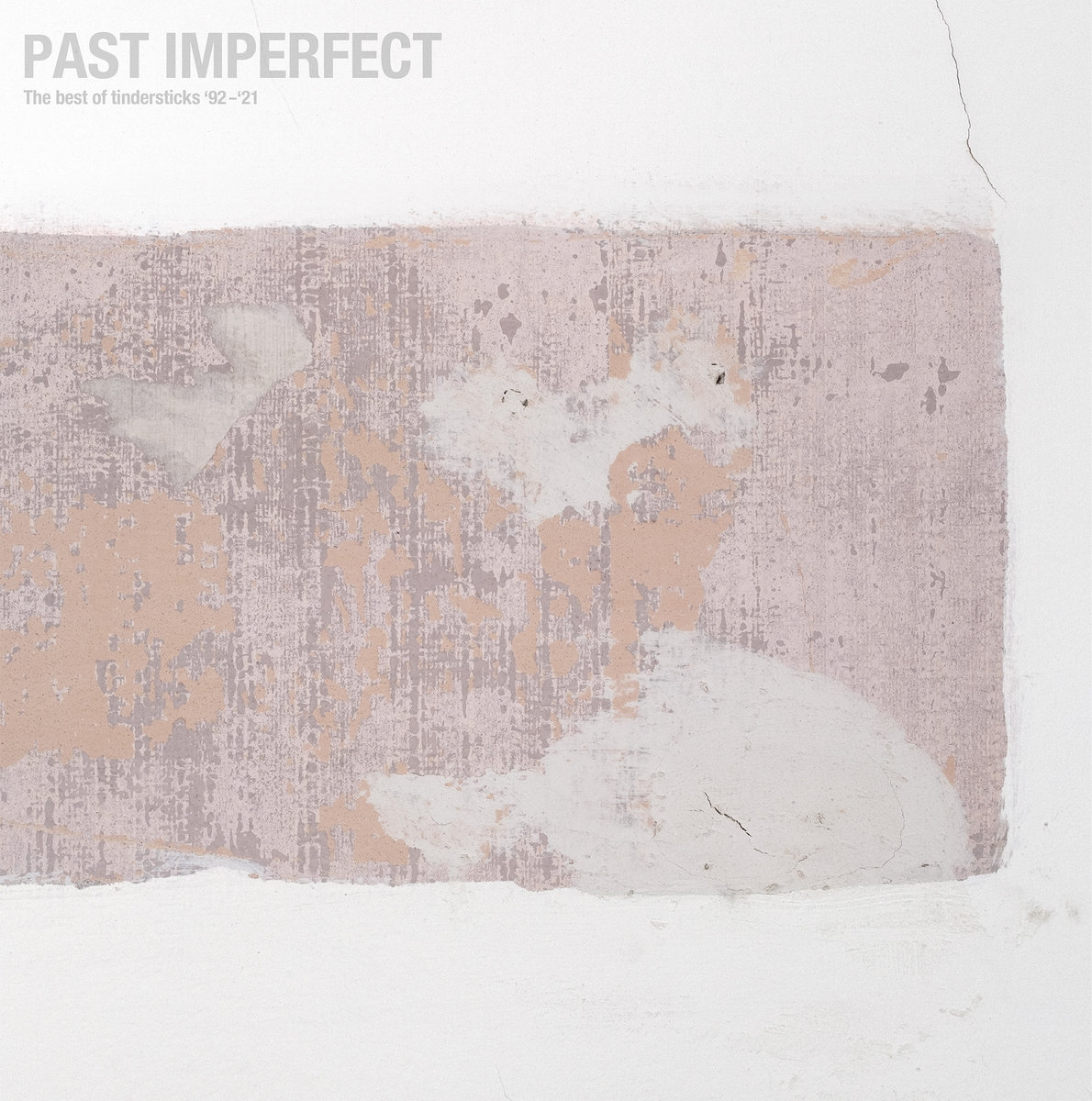 The shadowy and refined Nottingham indie band Tindersticks have entered their fourth decade as a band, so it’s high time to look back. As Brooklyn Vegan points out, they’ll release a career-spanning comp called PAST IMPERFECT: The best of tindersticks ’92 – ’21 in March. Singer Stuart A. Staples offered this statement on the project:

I have always felt we move forward in small steps (the occasional leap), at times we have been happy to slow right down and examine what is in front of us so thoroughly that we could appear static from the outside. But on the inside of this world, like looking down a microscope, it is brimming with life. We now get a chance, or are forced, to look over our shoulder to see how far we have travelled.

PAST IMPERFECT includes a new track called “Both Sides Of The Blade,” which represents the continuation of their longstanding relationship with director Claire Denis. The track was written for Denis’ new film Avec Amour Et Acharnement, starring Juliette Binoche and premiering at the Berlin Film Festival next month. Staples created his own video for the song, though, which you can watch below.

PAST IMPERFECT: The best of tindersticks ’92 – ’21 is out 3/25 on City Slang. A deluxe edition includes the first-ever vinyl pressing of Live At Glasgow City Halls 5th October 2008 and a 7″ single featuring “Both Sides Of The Blade” and “For Those…” Pre-order is available here.