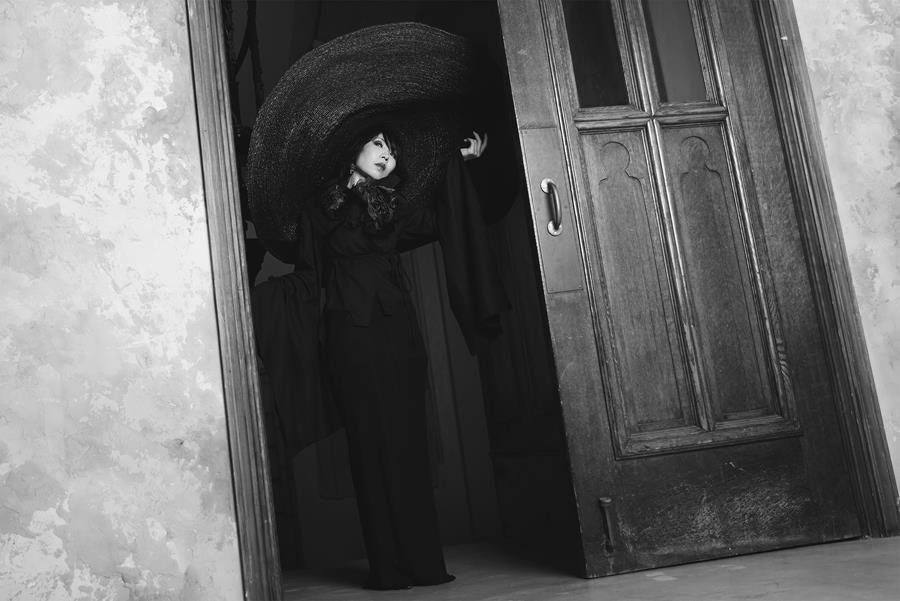 In November, Boris announced they’d be following their 2020 release NO with a companion album called W, their first for Sacred Bones. So far we’ve heard “Drowning By Numbers,” before the band took a detour with their December cover of Wham!’s “Last Christmas.” W arrives at the end of the week, but before that Boris are back with another song from the album.

The latest song from W is “Beyond Good And Evil,” which was inspired by the bombing of Hiroshima and the city’s history. “There is a vast magnitude in a huge mushroom cloud and in decaying ruins,” the band said in a statement. “We feel both the sadness and beauty of these things at the same time; that is who we are. This video was made from the perspective of a mushroom cloud. The album W focuses on Wata ’s vocals — and she is from HIROSHIMA.”