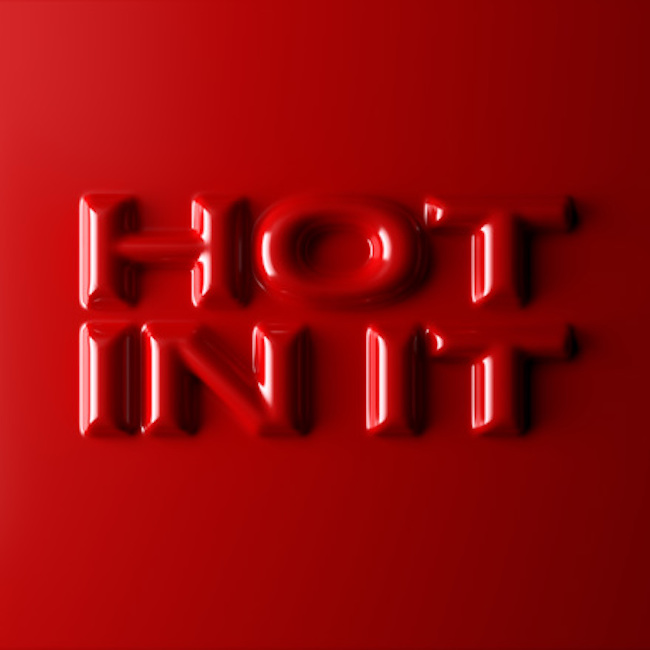 Avant-pop superstar Charli XCX just released her album Crash (and its deluxe edition) a few months ago, and she’s already got new stuff popping off. In the run-up to the new album, Charli talked about entering her sellout era. She was presumably joking, but her latest track definitely has some sellout-era vibes working for it. The new single “Hot In It” is Charli’s first proper team-up with the Dutch festival-EDM superstar Tiësto, who once remixed her 2015 single “Break The Rules.” The new Tiësto/Charli team-up sounds like it was built specifically for TikTok.

“Hot In It” is a short dance-pop track with a brittle Tiësto beat and lyrics about overcoming a breakup by hitting the dancefloor and looking good: “You and me, we never, ever made much sense/ I’m too independent, no offense.” On the hook, Charli says that she’s going to be rockin’ it, droppin’ it, shaking her ass, no stoppin’ it. It’s catchy in that maddening sort of way, and I can imagine hearing it in seven-second bursts for a while. Check it out below.