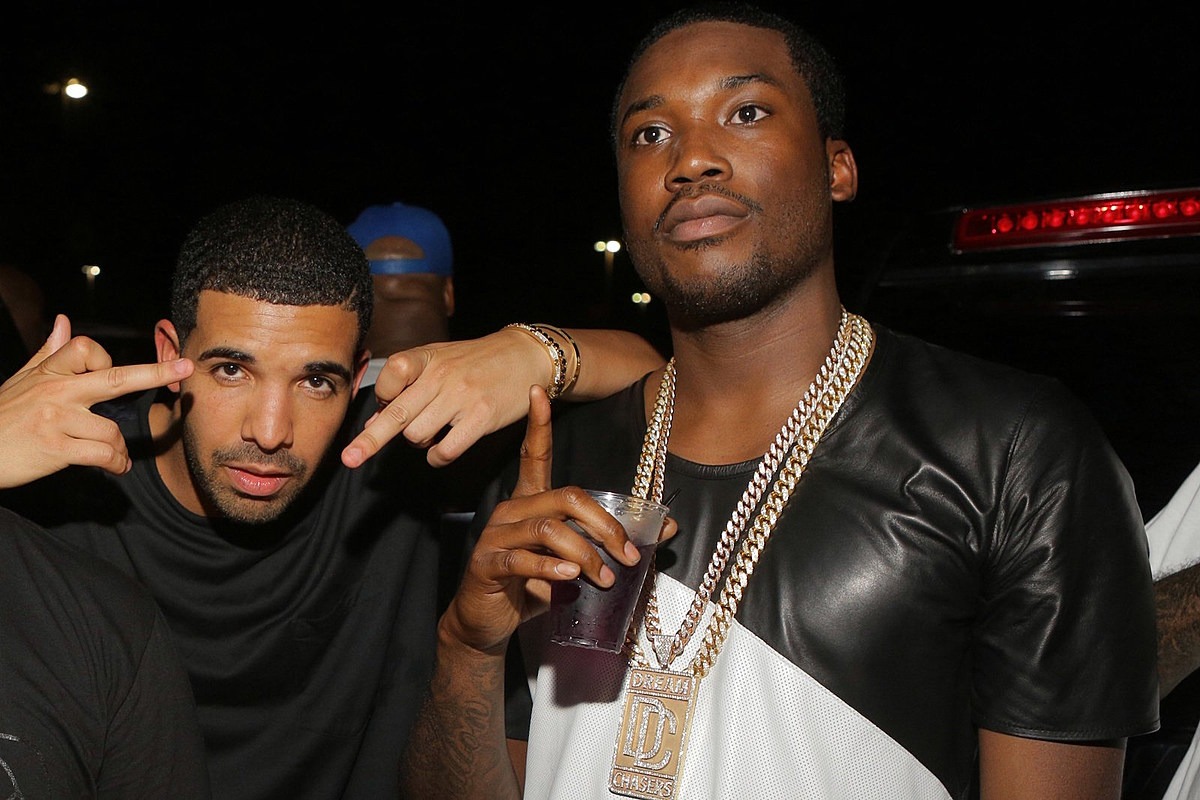 Plainly put, people will have disagreements. Sometimes, the issues can be big or even escalate to physical fights while others can be minor and worked out with a conversation. Egos play a huge part in a lot of hip-hop beefs and that's what can make them stretch on for years when they could have been ended in days. Hip-hop has gotten a bad rap for its beefs spinning out of control, when in reality, most of them either don't really turn into anything or they end peacefully. In many of the beefs that got put to rest, the parties let bygones be bygones, with some even hitting the studio to make a song together. Here, XXL showcases some of the songs by former rap foes that were truly unexpected.

Jay-Z and Nas were embroiled in one of the most vicious rap beefs ever. Each one launched personal insults at the other on songs, on stages, in interviews and anywhere it could be done. The beef lasted for nearly nine years, starting in 1996, peaking in 2001, with Jay's "Takeover" and Nas' "Ether," then officially being put to rest in 2005. Jay extending the olive branch to Nas on stage was shocking enough. The two dropping "Black Republican" together the next year, a Nas song which featured Jay, was just as much of a surprise.

Almost every rap fan heard about the Drake and Meek Mill beef, kicked off in 2015, because Meek accused Drake of having a ghostwriter. The story took endless twists and turns, including the ghostwriter, Quentin Miller, getting exposed and a number of diss tracks being released between Drake ("Back 2 Back") and Meek ("War Pain"). After Meek got out of jail in 2018 for a parole violation, the two buried the hatchet. Drake had Meek as a special guest at his concert in September of 2018, then Drake was featured on Meek's January of 2019 single, "Going Bad." For such a long beef to end in a song and a performance is beautiful, especially considering the two were friends before all this.

Check the list below for more post-beef rap collabs.

See Questionable Lyrics That Got Rappers in Trouble