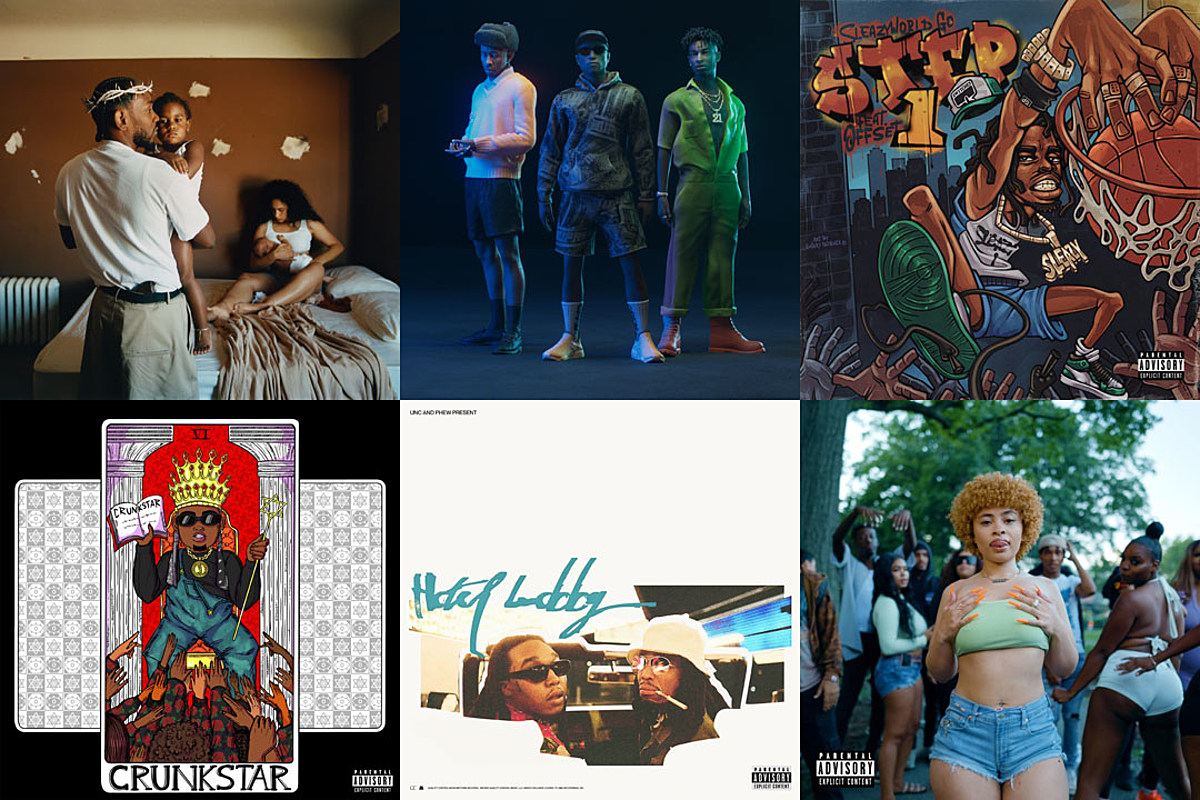 There are so many rap songs that come out each day, which are far more than any one person can keep track off. Fans know this all too well, especially on New Music Fridays. So, when they find a song they love, they hold it close. Now, due to streaming, a lot of new music earns RIAA platinum and gold certifications quickly due to the streams received, how often the tracks get played and how far the lyrics spread around the world. But in between the margins, there are a lot of rappers whose music hasn't reached those heights yet, but they still get a lot of love in their own way. From niche, regional jams to slightly underappreciated songs on huge albums, these are the recent tracks that should be multiplatinum, but haven't hit the mark right now and are currently fanbase favorites.

Kendrick Lamar's "Silent Hill," an early standout off his fifth album, Mr. Morale & the Big Steppers, feels like a blend of his typical, lyrically layered style mixed with the darkness of current times. Released in May, K-Dot recruited Kodak Black for the track. The two artists exchange bars about the strife in their lives nowadays while releasing themselves from it. The catchy hook and high level rapping from both acts has made it a highlight of Kendrick's tour performances this year, but it hasn't become a big hit. Either way, it's openly appreciated by his fans.

Forever loyal to his hometown of Memphis, Duke Deuce has always churned out songs that were popular regionally. As he continues to evolve as an artist and find new wrinkles in his craft, he's only become more well-known. A product of that is his single, "Just Say That," featuring the rising hometown act GloRilla. A cut from Duke Deuce's album Crunkstar, released in June, it's a battle of the sexes on wax. It's fun with a memorable hook, all while being a great vehicle to show off both rappers' talent and charisma. The song doesn't have any plaques yet, but will definitely be one of Duke's biggest songs and an early high point for GloRilla's promising future.

Check the list below for more recent hip-hop songs that are triple platinum in our hearts, including music from Takeoff and Quavo, Pharrell, Tyler, The Creator and 21 Savage, newcomer Ice Spice.