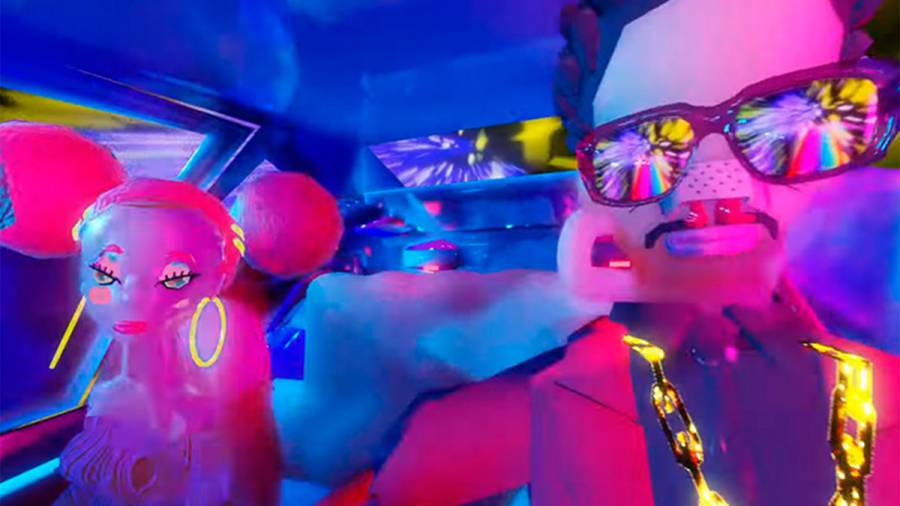 The Weeknd is transported into an animated world for his new video featuring Doja Cat. The two’s collaboration “In Your Eyes (Remix)” gets some trippy visuals under the direction of digital artist Jeron Braxton.

Despite the switch from live-action to animation, the “In Your Eyes (Remix)” maintains the psychedelic aesthetic of Weeknd’s past After Hour videos. Alongside Doja, the XO Record singer ventures through a scene straight out of the ’80s and drives down a highway that becomes a rainbow at one point. 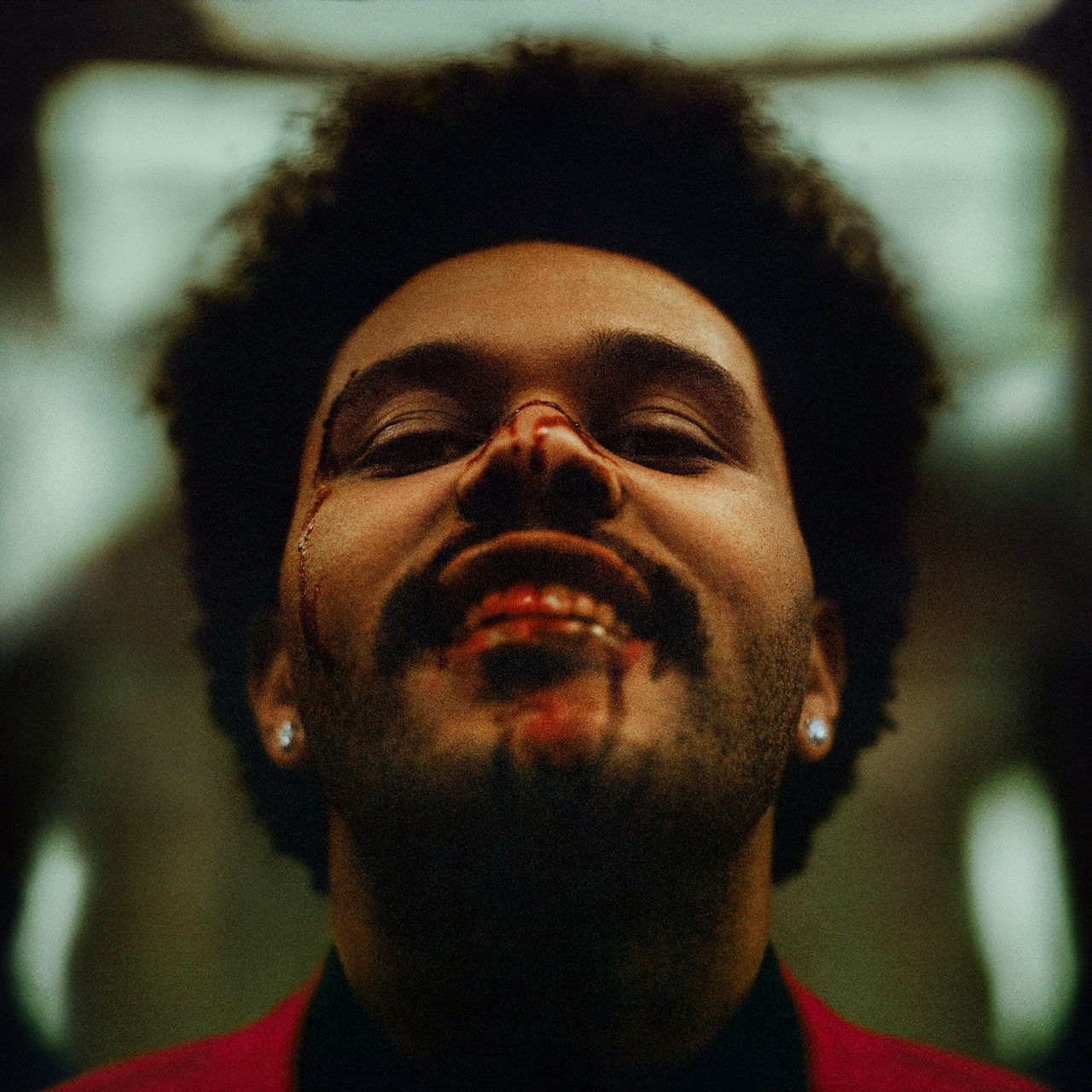 Review: The Weeknd’s Kaleidoscopic Affair Comes To A Halt On ‘After Hours’

Weeknd’s Doja-assisted version of “In Your Eyes” is one of the many remixes produced from his After Hours LP. Some of the project’s other singles, such as the chart-toppers “Heartless” and “Blinding Lights,” also received the remix treatment following the album’s release in March.

After Hours debuted at No. 1 on the Billboard 200, selling roughly 444,000 album equivalent units in its first week. The LP spent four weeks at the top of the chart, becoming the first album to secure four consecutive weeks at No. 1 since Drake’s Scorpion in 2018.

Watch Weeknd’s “In Your Eyes (Remix)” video above and revisit the other remixes below.