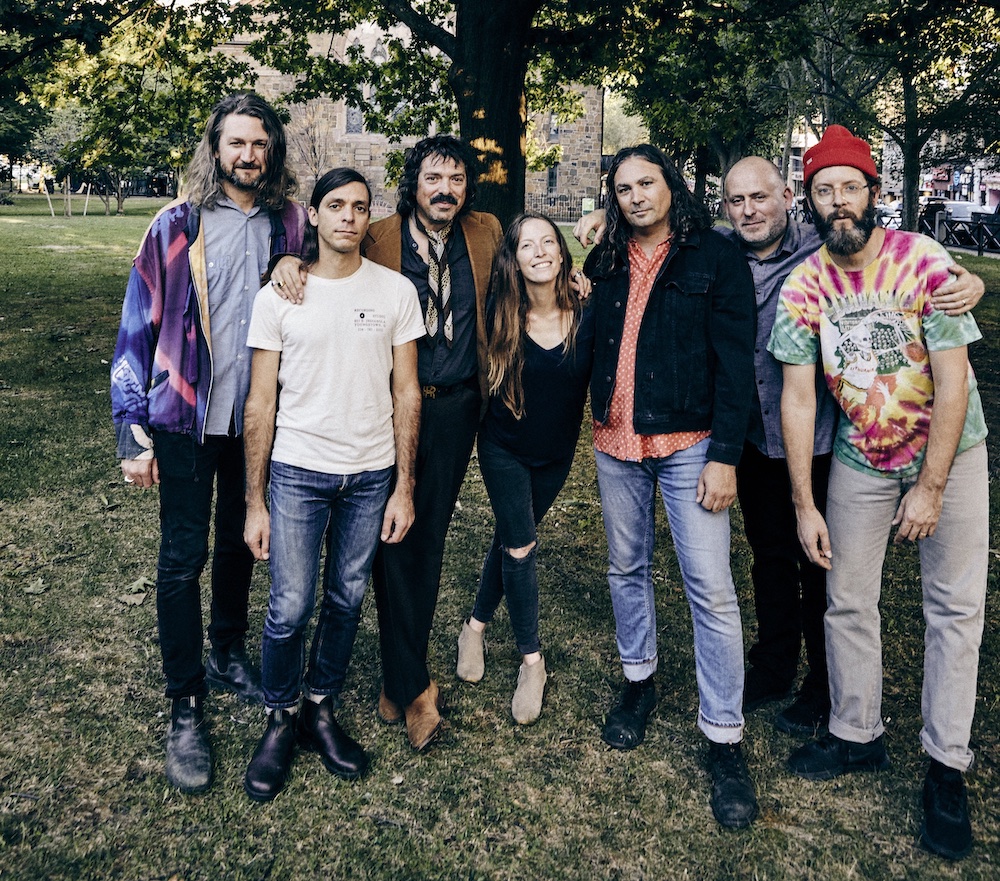 Last month the War On Drugs announced a deluxe edition of last year’s I Don’t Live Here Anymore. It includes two unreleased songs, “Oceans Of Darkness” and “Slow Ghost.” The band debuted an early version of the former on The Tonight Show Starring Jimmy Fallon back in 2020, and they’ve has been playing both of them live since they started touring at the beginning of this year. Now both songs are streaming and you can check ’em out below.

The deluxe edition of I Don’t Live Here Anymore is available to order here.