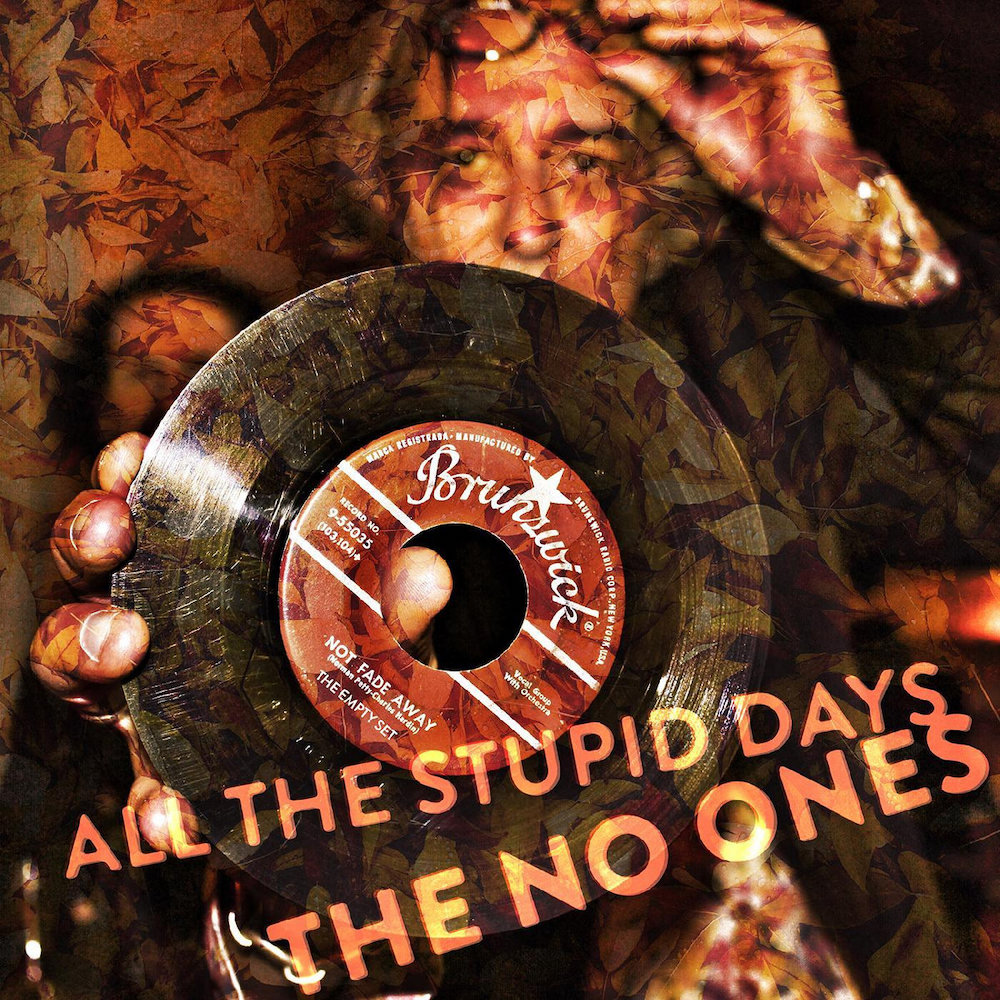 The No Ones — a self-described bi-continental team of collaborators comprising members of I Was A King, the Minus 5, and R.E.M. — released their debut album via Yep Roc in 2020; it was called The Great Lost No Ones Album. The collaborators (Peter Buck, Scott McCaughey, Arne Kjelsrud Mathisen, and Frode Stromstad) have now circled back with their first release since their debut. It’s a rollicking and guitar-heavy number titled “All The Stupid Days.” Check that out below via BandCamp.