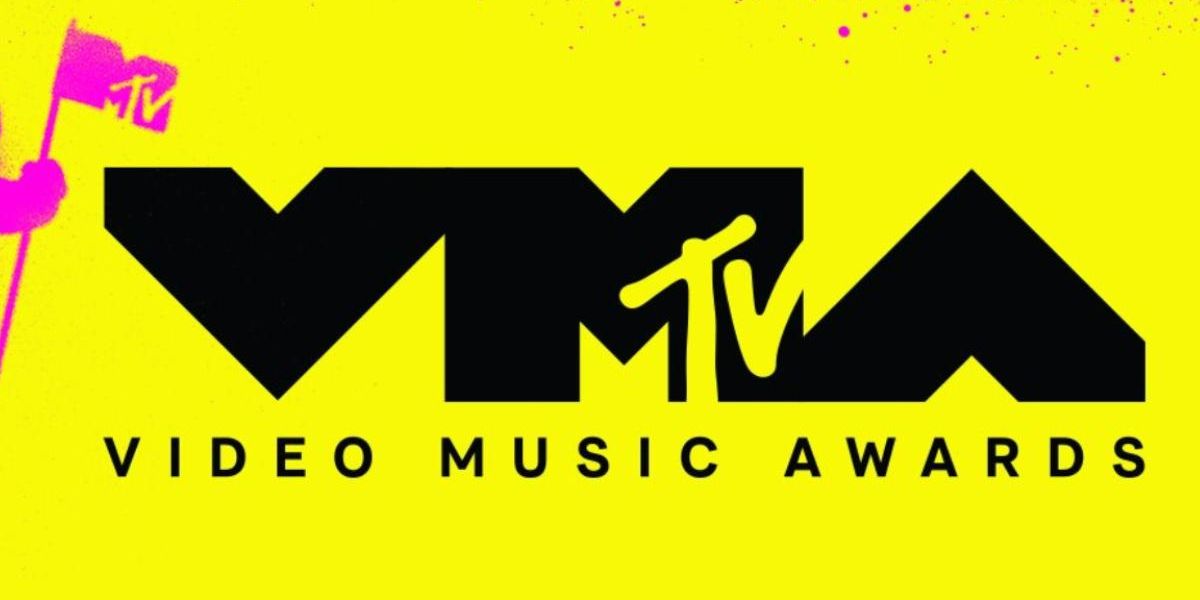 Awards shows were once the epitome of all things Hollywood. Glamorous ball gowns and men in fresh suits, the best new singer or actor celebrated, the greats all in attendance. But how the mighty have fallen.

They’re no longer about celebrating the best of the best, but are now more focused on clickbait and viewership spikes. At the end of the day, both the network and The Academy don’t care if you like who wins – they just want your views so they can profit. And they’ll stop at almost nothing to get it.

MTV’s Video Music Awards used to be something special. Electric, iconic performances by the generation’s hottest performers, suspense surrounding who will win the coveted Album Of The Year or Best New Artist….and then 2009 happened.

You probably remember it, and if you don’t, you’ve definitely heard of it. As Taylor Swift goes to accept her VMA for Best Video by a Female Artist, she’s promptly interrupted by Kanye West. You may recall something about Beyonce deserving an award…?

This moment ruined the trajectory of awards shows. Millions of people watched the clip, news outlets reported on it, and even more people tuned in live to see it. From this moment on, MTV aimed to get some sort of clickbait-y occurrence at every VMA show.

But the clicks went straight to their head as they tried to outdo themselves year after year. They gave awards to people who didn’t necessarily win them, and took the novelty experience completely away from a novelty show.

And as such, the VMA’s began to tank. Prestigious award shows like the Grammys garner viewership of around 20 million. The Super Bowl gets 120 million. The VMA’s? A mere 3.8 million this year.

Despite their consistent Hail Mary attempts at recreating shock-factor moments to be replayed on YouTube, people have begun to lose faith in the production. What ever happened to the good days with Lady Gaga in a meat dress?

It seems many celebrities don’t even want to show up unless there’s an incentive. Sure, it’s iconic that Taylor Swift announced her 13th album 13 years after the Kanye incident at the very same awards show. But it isn’t enough to save the tacky plot of the VMA’s. And you know it’s bad when not even Taylor Swift herself can save you.

This year’s chosen clickbait drama happened to be Yung Gravy walking arm-in-arm with TikTok royalty Addison Rae’s mother, Sheri Easterling. The pair shocked quite a few people when it appears that they actually canoodled throughout the entire show. The drama this date night sparked has Addison’s father, Monty Lopez, writing diss tracks.

Pair it back to Bad Bunny’s groundbreaking kiss with another one of his male dancers, and MTV must have surely thought they clawed their way back to the top. However, nothing compared to the original Yeezy scandal.

The VMA’s weren’t far from me at the Prudential Center in Newark, NJ. But from what I’ve gathered,I shouldn’t be too upset I wasn’t in attendance.

Seeing Taylor Swift announce a new album out of nowhere is revolutionary, but awards shows are made for TV. Attending one in the audience means you won’t see as much action since they simply just want a better shot.

So while red carpets and clickbait moments continue to prevail, here are some of my favorite VMA looks if you even care anymore.

Everything about Maneskin’s group style is an absolute yes from me. No further explanation needed.

Lil Nas wore Harris Reed for his entrance to the VMA’s and it didn’t disappoint me whatsoever.

Bebe Rexha looks absolutely fabulous in this simple black gown with flattering cuts. It’s an edgy twist on a classic.

Even though awards shows aren’t what they used to be, I’m still obsessed with red carpet fashion. That’s enough to keep me going these days.