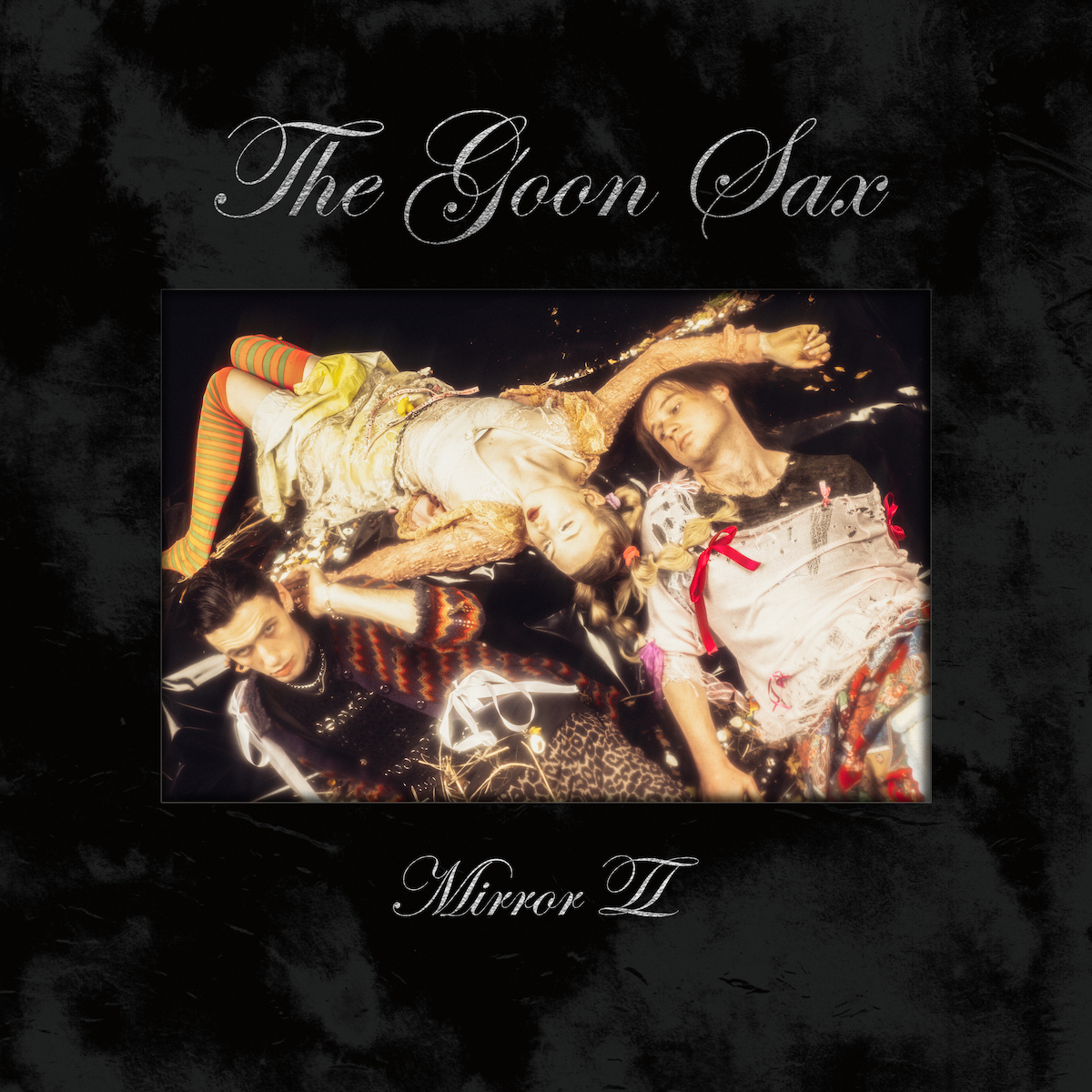 The Brisbane trio the Goon Sax have put out two albums worth of jangly indie-pop music that lands on the more dour side of the equation, 2016’s Up To Anything and 2018’s We’re Not Talking. Today, they’re announcing their third album, Mirror II, which will be out in July, and sharing its lead single “In The Stone,” which is shadowy and insistent.

“‘In The Stone’ is set in Berlin where I moved with my partner at the time, just after finishing school and recording our last album We’re Not Talking at the end of 2017,” the band’s Louis Forster said in a statement, continuing:

We were both exploring ourselves – accepting each other’s changes and celebrating flux – but also reckoning with the complicated need for a solid sense of self and the person we loved. Musically the song was influenced by what was playing in the background of our conversations which often took place in Ubers, supermarkets, outside parties etc. So it probably bears more of a subconsciously absorbed modern pop influence than anything else we’ve done as a band.

Mirror II is out 7/9 via Matador Records.