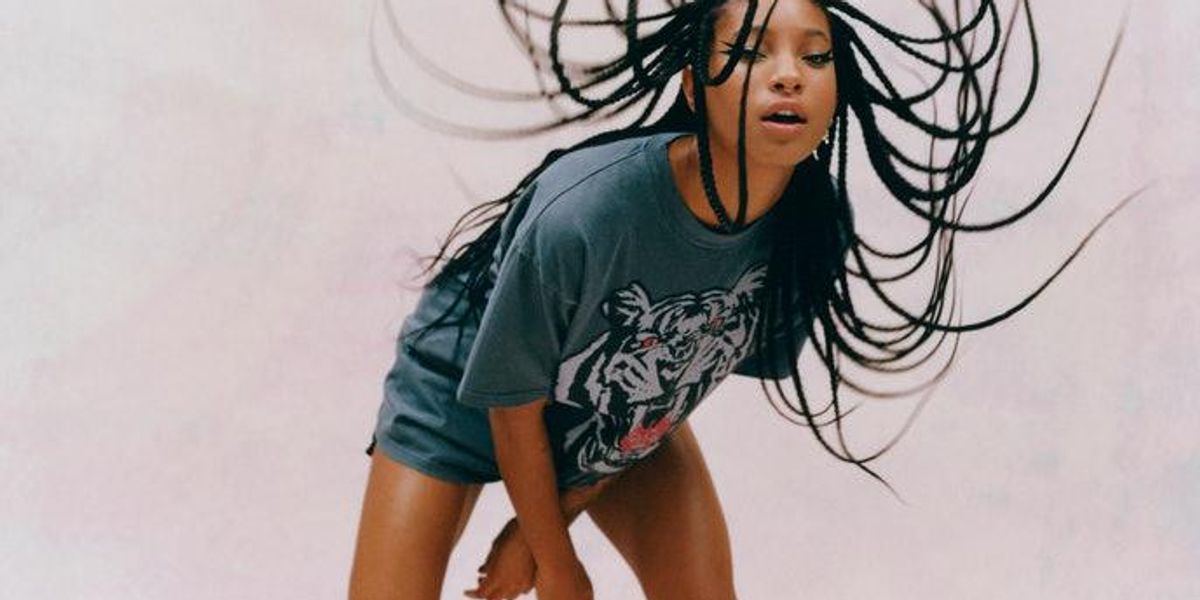 Pop Punk is back, and it’s for the girls.

The early 2000s iteration of pop-punk/alternative rock felt like it was ruled by white men and their rage … scary.

While some of the great bands of the era used the genre to talk about societal angst rather than, like, not getting girlfriends or vague dissatisfaction with their own mediocrity (we’re looking at you, J*red L*to in Thirty Seconds to Mars), it was still definitely a boys club.

For a terrible, awful minute, it seemed like the reemergence of the genre would look the same. With Brandon Urie’s persisting fame, Travis Barker’s sudden appearance on … every track (and in the Kardashian Cinematic Universe), and Machine Gun Kelly’s venture into pop-punk with a surprisingly okay album and unsurprisingly embarrassing merch, white men were doing what they always do: taking up the space.

But it will not be a white boy summer any longer! Willow Smith and Avril Lavigne will have a collaboration on Willow’s upcoming album.

In a new Interview with W Magazine, Willow confirms that she sent a sample to Avril on a whim, vying for that pop-punk cosign from one of her heroes.

“I wanted that 2007 Avril angst. When I heard what she did with what I sent her, I felt like I was transported back to my tween days, in the car, just screaming, ‘I don’t have to try to make you realize!’ It was beyond any joy that I could have imagined.”

If we thought the news of her upcoming album couldn’t get any better, the recently announced Avril collaboration gives us hope for the album and the future of women in pop-punk.

After the release of “Transparent Soul” (featuring, you guessed it, Travis Barker), fans were excited about the potential future of Willow’s music. Her previous albums have been an experimental mix of R&B, Neo Soul, and Alternative music, drawing from artists like Erykah Badu and collaborator, SZA.

But, drawing from her recent influences, Willow’s new sound is one of the few gifts of quarantine. After spending the past year listening to My Chemical Romance, Paramore, and yes, Avril Lavigne, amongst others, the singer fully immersed herself in the sound to create her own interpretation.

This is not Willow’s first foray into alternative rock. The singer has frequent collaborations with Tyler Cole in which she shreds on her electric guitar and draws from rock styles, like their joint project The Anxiety. Her new project promises a deep dive into the genre with no holding back.

“I never thought I could do rock music, because I was trained since I was eight to sing R&B,” Willow said in the interview, “Then I was just like, you know what? Eff it.”

Willow is part of the zeitgeist of Black pop-punk, alternative rock artists who are also emerging at the forefront of the genre’s reemergence. Bands like Meet Me @ The Altar have already expressed interest in collaborations, so we hope to be seeing them on her album roster soon, too.