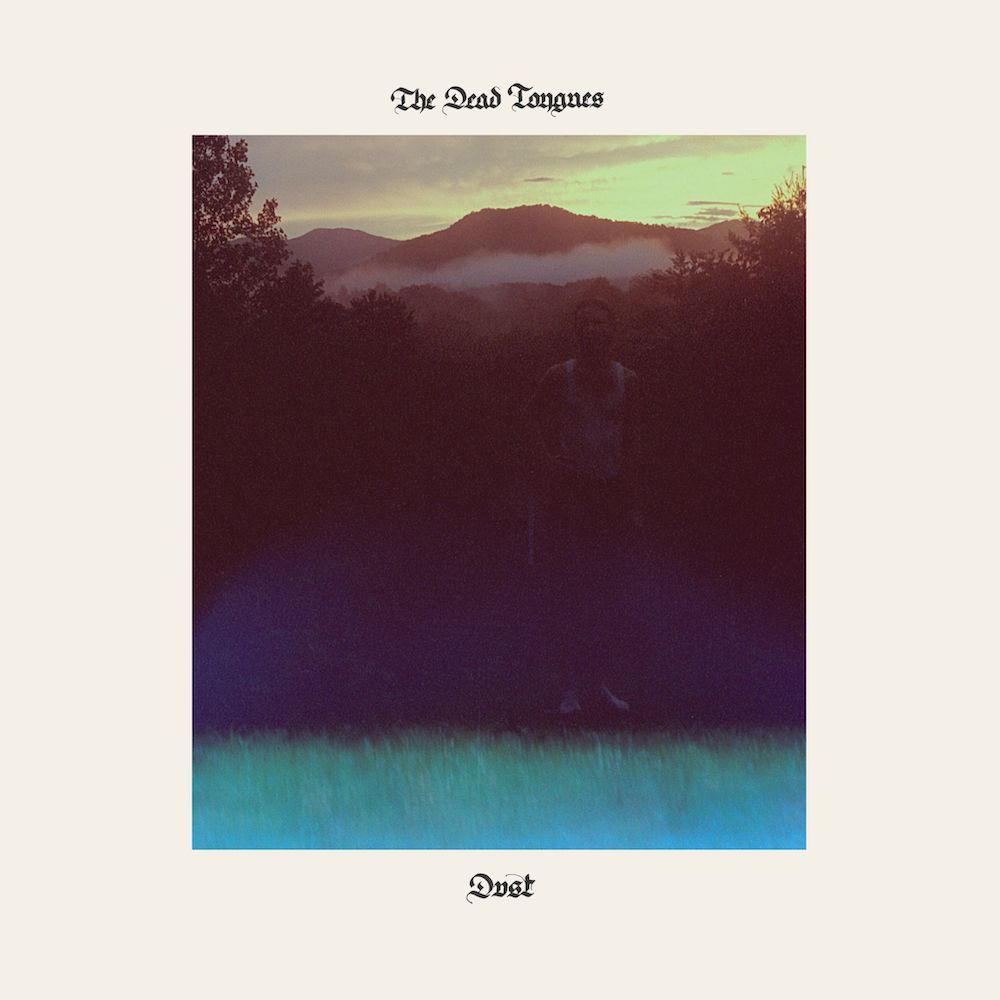 The last we heard from Ryan Gustafson’s Dead Tongues project was in 2020, when he released Transmigration Blues. In the interim, he went a long time without thinking about music — five months without even picking up an instrument. At a certain point, he was going to purge anything tied to his life as a musician, but instead ended up sifting through old notebooks and picking ideas from old writing. That resulted in the fifth Dead Tongues album. It’s called Dust, and it’s out in April.

Gustafson recorded Dust at Sylvan Esso’s Chapel Hill studio. “Dust came together like no other record I’ve done,” he said in a statement. “It came out of a period of silence and isolation where most days I would find myself studying trees and cutting trails through the deep woods. Writing, recording, and producing this album was as much about finding new ways of relating to making music as it was about making a record. Dust is simply a byproduct of that exploration when the silence finally broke. It was written in a matter of weeks, recorded in days. It just flowed.”

Along with the announcement, Gustafson has shared the title track and another song called “Ticket.” Check them out below.

Dust is out 4/1 via Psychic Hotline. Pre-order it here.