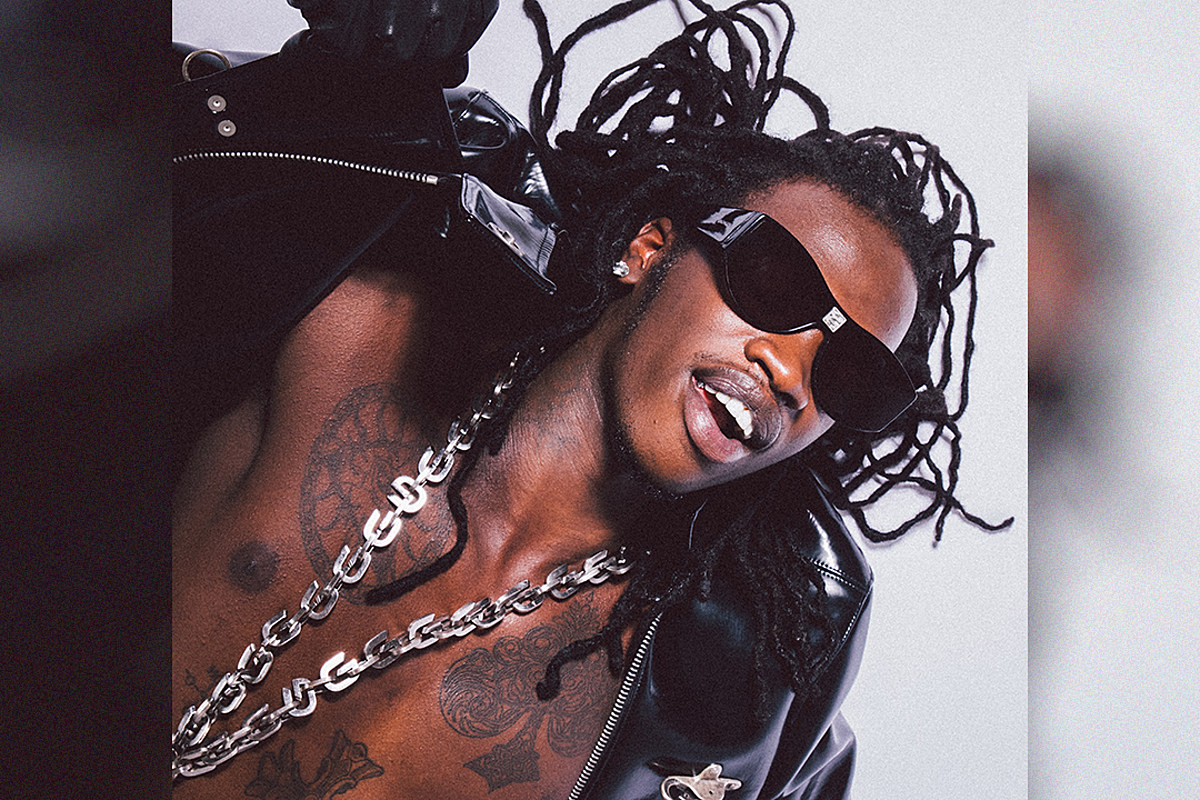 Greasy, dark and lively. Those are the adjectives that Lancey Foux uses to describe his home borough of Newham, located in Plaistow, East London. The words also combine to define his sound. That recipe is heard on tracks like "25WAGG3DOU2," "Don’t Talk" and "India," which have all amassed millions of streams and amplified his name from the U.K. to the U.S. These days, the battery in his back is in full effect.

Lancey’s earliest memory of falling in love with music dates back to when he was a kid. Around the age of 7, he would go with his father, who was a DJ, to different gigs. As the years progressed, Lancey also discovered grime, a galvanic style of British rap that was native to where he grew up. With an expanded palette of taste, Lancey made his first stride towards being an artist alongside his friends at the age of 12. It was then that Lancey recorded his first song, though he didn’t start taking music seriously until he turned 16. Lancey’s springy record "Black Flowers" came out in 2017, and catapulted him into the rap game. It’s been up ever since.

In the succeeding years, Lancey put in his 10,000 hours and dropped projects like Friend or Foux (2019), First Degree (2021) and Live. Evil (2021). All of those efforts, on top of others, are first-class tickets into his world of piping melodies and mystical beats. Additionally, with tracks "Elon Musk," "What U Want" with Skepta and the Lil Yachty-assisted "OUTTAMYMIND!" being housed throughout each, Lancey’s demand among young rap fans has grown bigger and bigger. This year, in the midst of his own tour, a multitude of festival appearances and a coveted feature run that has spawned smashing collaborations with Tana ("Swaggin Like This") and Yeat ("Luv monëy"), Lancey has been prepping his next album Life In Hell, slated to release on Halloween (Oct. 30).

Ahead of his new release, Lancey stopped by The Break: Live to discuss his rise in popularity, working with revered acts like Kanye West and Skepta, new music and much more. Watch the interview below.