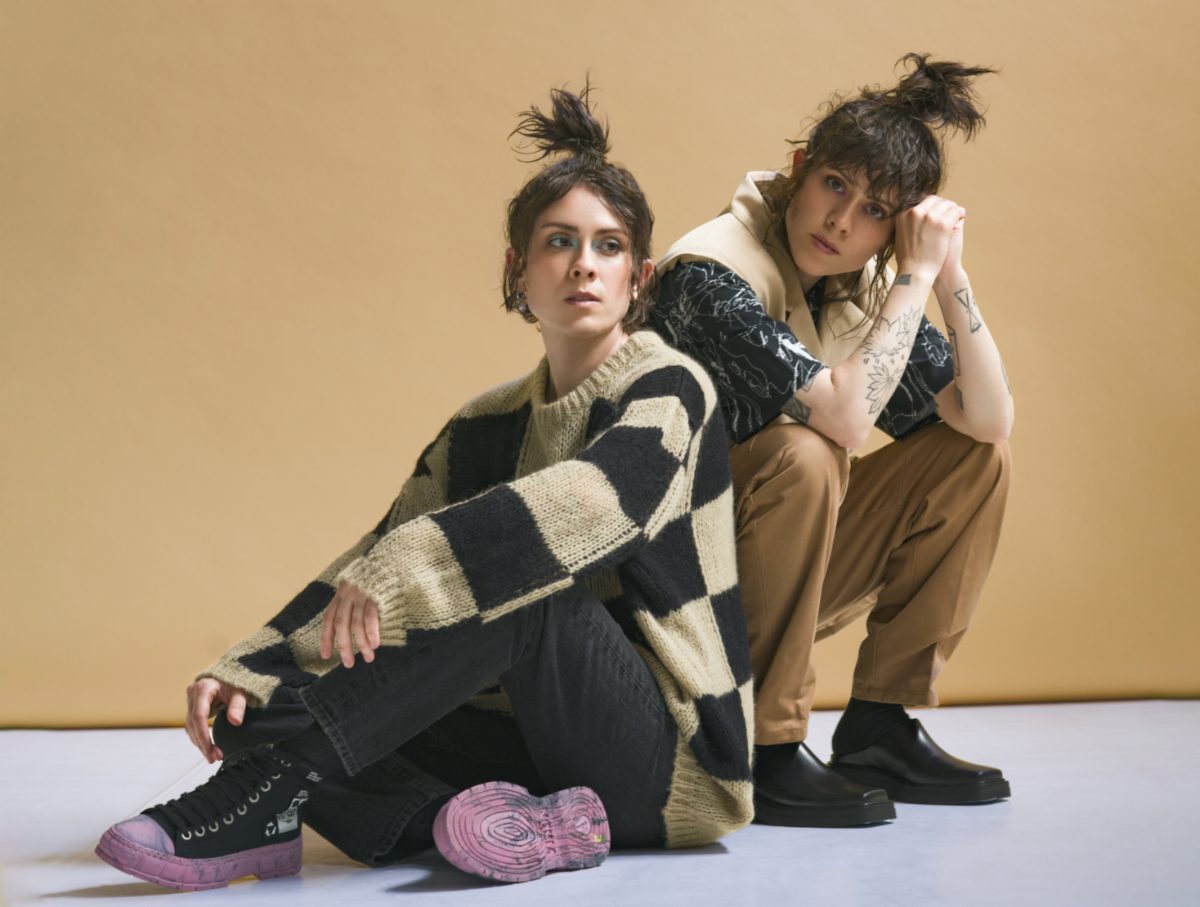 Tegan And Sara have a new album on the way — and a new TV show and a new graphic novel. Crybaby, the album part of that equation, is out on October 21, and so far we’ve heard “Fucking Up What Matters,” “Yellow,” and “Faded Like A Feeling” from it. Today, the twins are back with another single, “I Can’t Grow Up,” which they say is a “snotty nosed pop song about not being able to grow out of bad habits in relationships.”

Sara Quin said the track “was musically inspired by Chicago band Dehd and their album Flower Of Devotion,” adding: “The song started on bass, an instrument I’d never written with until Crybaby, and I was channeling a little bit of Emily Kempf from Dehd, and Peter Hook from New Order. My partner had traveled back to the U.S., after a year of being stuck in Canada during the pandemic, and I was enjoying late nights alone writing music and singing full tilt in the basement.”