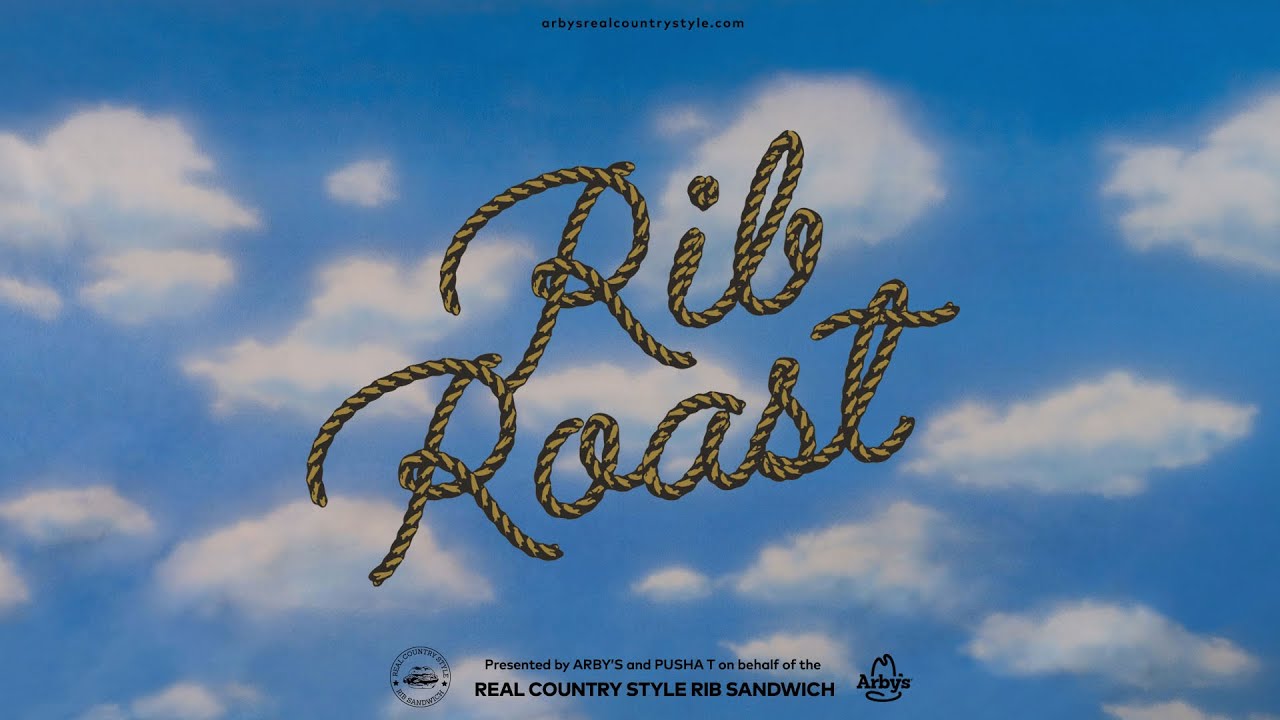 Earlier this year Arby’s wisely hired disgruntled former McDonald’s pitchman Pusha T, a master of the diss track, to verbally dress down the Filet-O-Fish. Now they’re running it back with a second song from the Clipse legend, this time targeting the McRib. Although this seems like the kind of joke that will get less funny with each subsequent installment, I have to admit “Rib Roast” is pretty clever. Set to visuals starring pro bull rider Ezekiel Mitchell, the song again proves that Pusha’s fierce and exacting drug-dealer talk translates quite well to the cutthroat fast-food business. He wonders aloud whether McDonald’s is serving up “mystery meat,” preaches the supremacy of Arby’s Real Country Style Rib Sandwich, and strategically punctuates one mention of the McRib with his trademark “Yeeugh!” ad lib. The gag remains amusing for now; listen below.