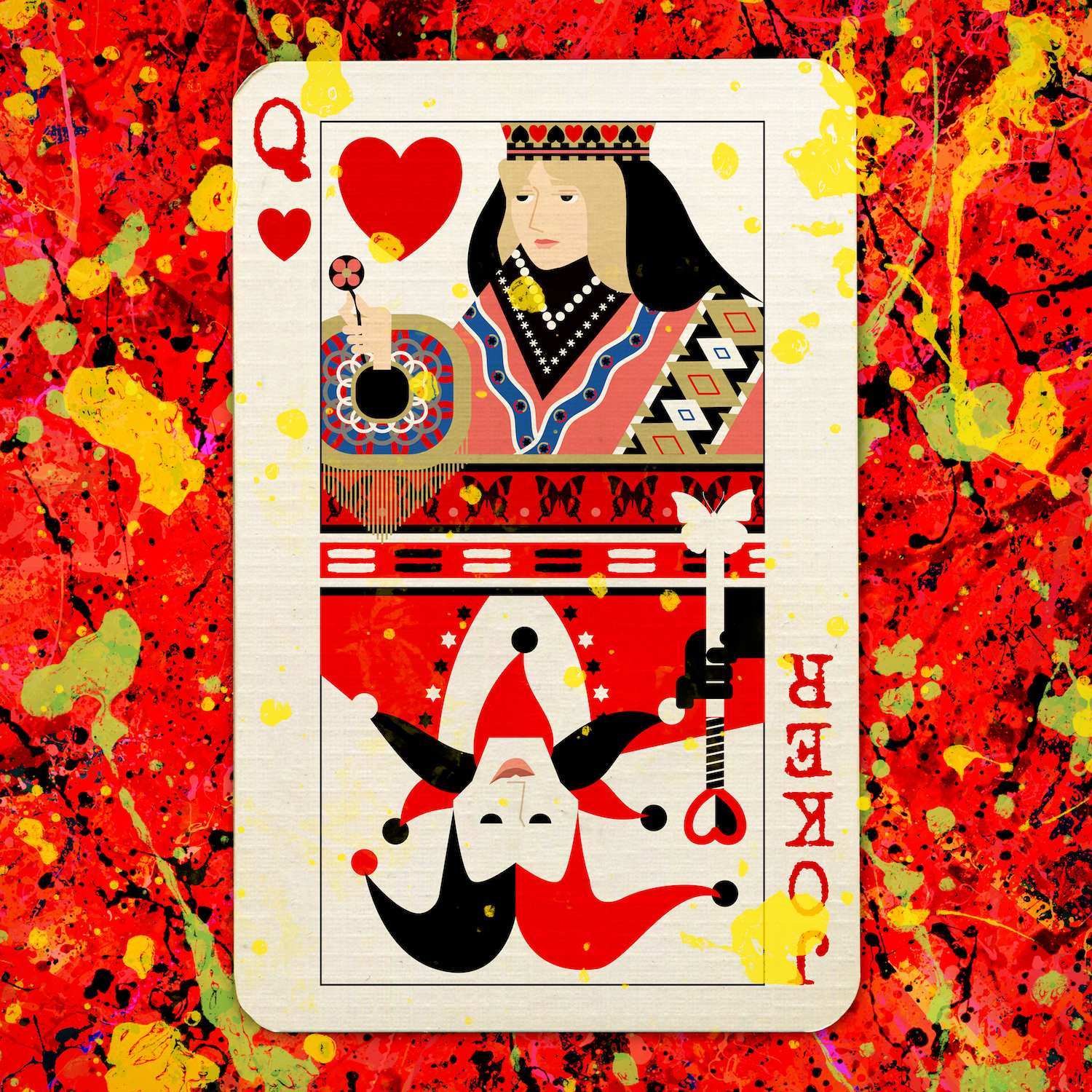 Ed Sheeran has released a new remix of “The Joker And The Queen,” a maudlin ballad from his recent hit album = (equals). The new version of the song reunites him with longtime friend and collaborator Taylor Swift, and its video appears to continue the story from their very first duet, “Everything Has Changed” from Swift’s 2012 blockbuster Red. Like M83’s cover art for their recent Hurry Up We’re Dreaming reissue, Sheeran and Swift have brought back the same child actors 10 years later, now all grown up. Check out both the new and old videos below.