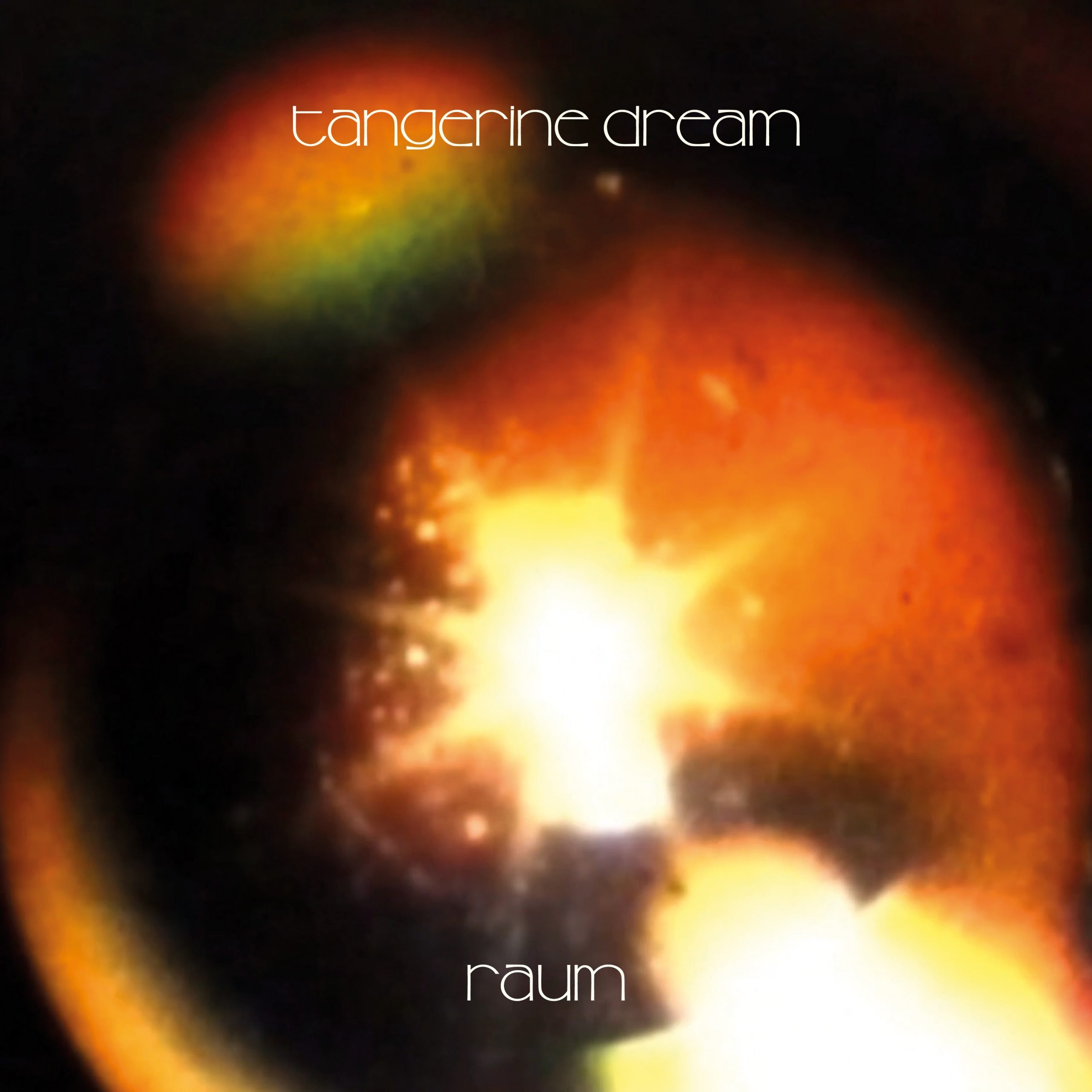 German synth music legends Tangerine Dream are releasing their new album Raum next week. Their second since the death of the group’s founder and sole constant member Edgar Froese in 2015, the music was composed and produced by Thorsten Quaeschning, Hoshiko Yamane, and Paul Frick with access to the Cubase arrangements and Otari tapes in Froese’s archive. We’ve already heard the title track and “You’re Always On Time,” and today, we get to hear another new track, the twinkling, celestial “Portico.” Listen below.

Raum is out 2/25 on Kscope/Eastgate Music.