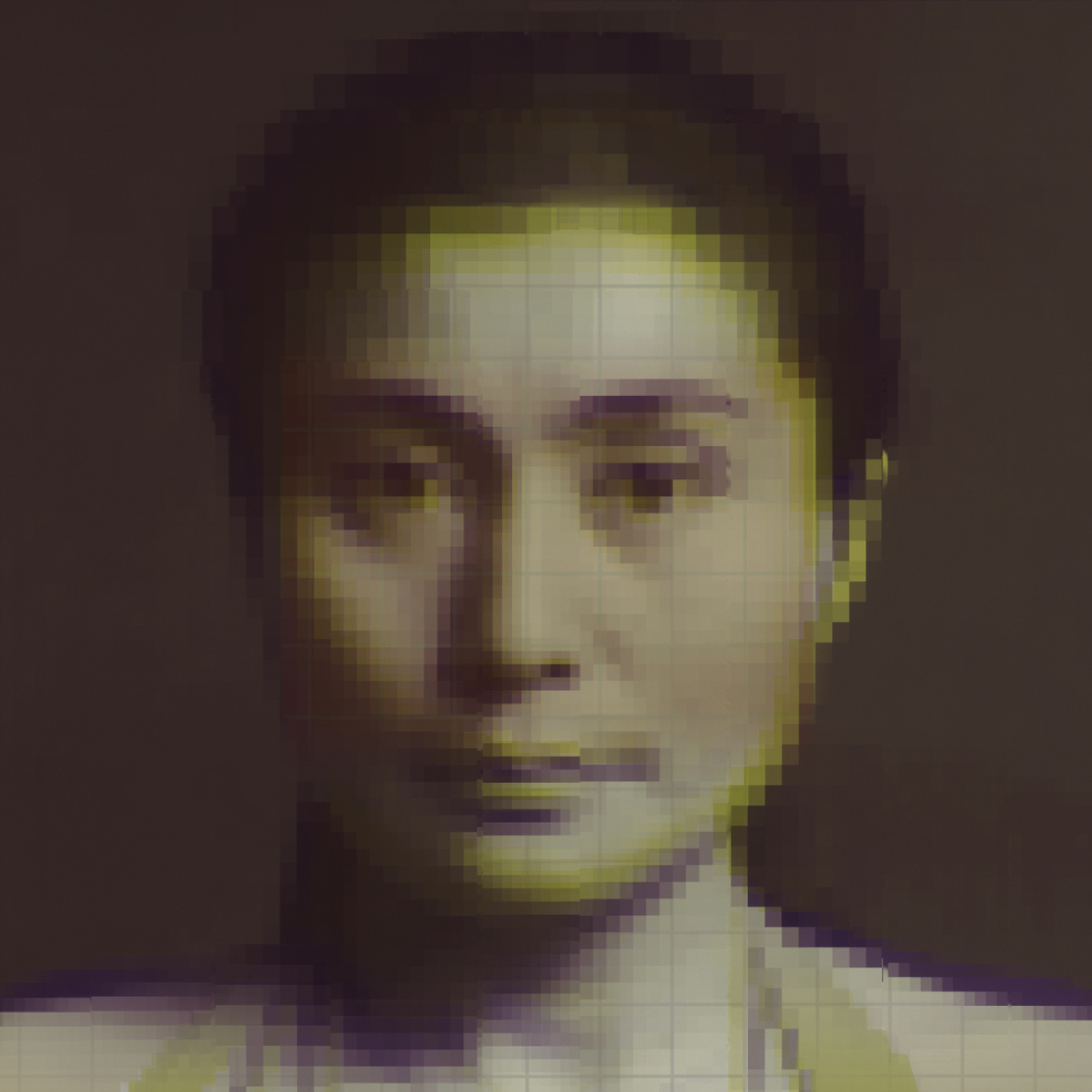 Frustrated with the public perception of Yoko Ono and her artistic legacy, Death Cab For Cutie’s Ben Gibbard took it upon himself to put together the new tribute album Ocean Child: Songs Of Yoko Ono. The LP features contributions from heavy hitters like Yo La Tengo, Sharon Van Etten, the Flaming Lips, the Magnetic Fields’ Stephin Merritt, Amber Coffman, US Girls, Jay Som, We Are KING, Thao, and Sudan Archives. We’ve already heard David Byrne and YLT’s take on “Who Has Seen The Wind?,” Japanese Breakfast’s “Nobody Sees Me Like You Do,” and Death Cab’s “Waiting For The Sunrise.” And today, which also happens to be Ono’s 89th birthday, the whole project is out in the world. Stream it below.

Ocean Child: Songs Of Yoko Ono is out now via Canvasback Music. Gibbard has also launched a podcast on Ono’s music with journalist Jenny Eliscu. You can find that here.