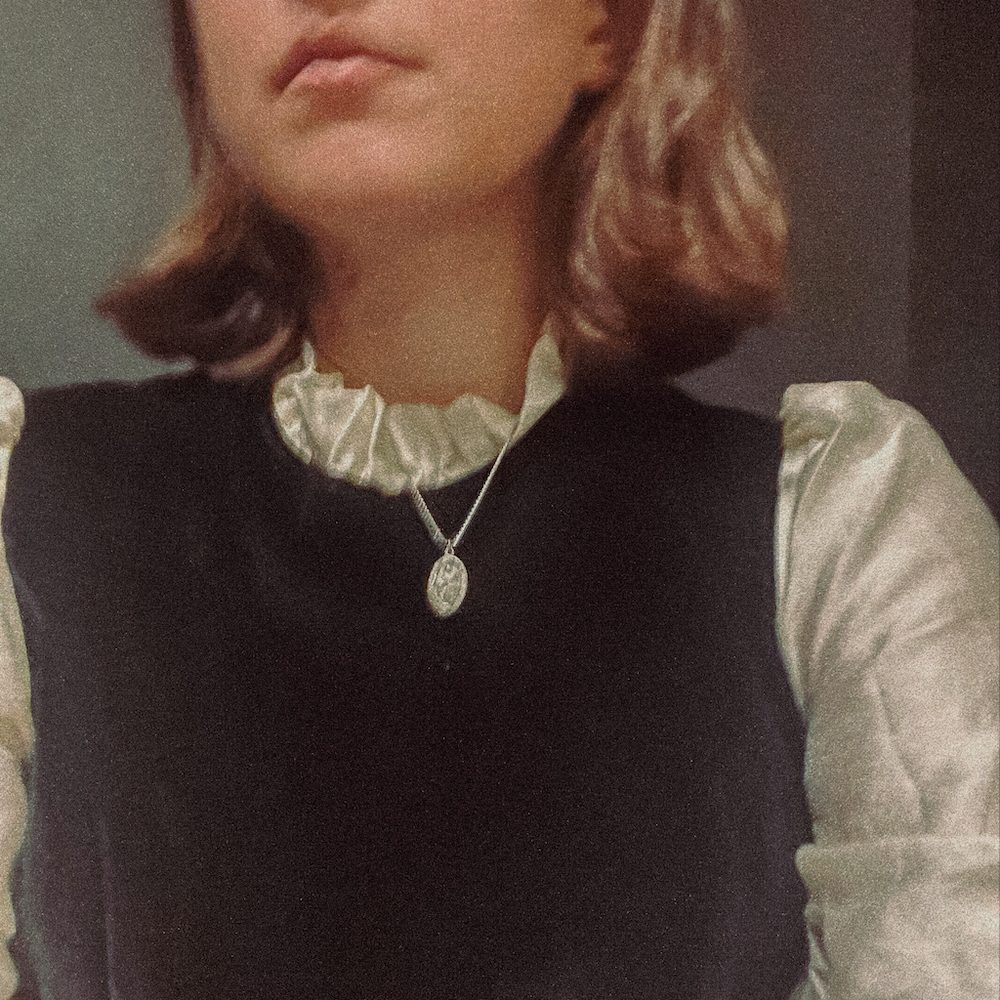 Last month, Jess Abbott released her first new Tancred track — “Mirepoix” featuring Jenny Owen Youngs — since her 2018 Nightstand LP. Today, Abbott is sharing another one-off called “Jars.” It’s a slow-burning, lullaby-esque ballad about “the transition from being young and alone to being with someone who changes your life and kind of wakes you up from where you’ve been,” as Abbott explains in a release. Listen to the glimmering “Jars” below.