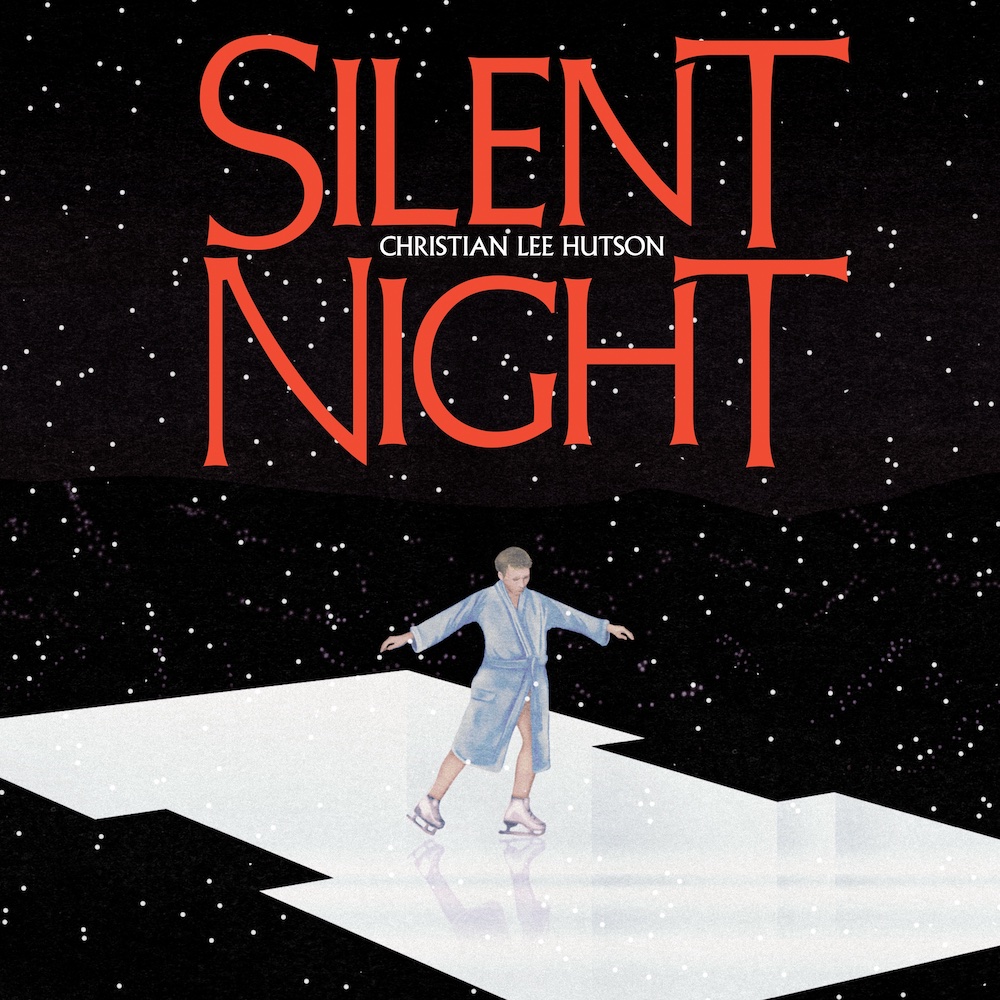 After releasing his sophomore album Quitters in April, Christian Lee Hutson spent July and August touring some headline dates and opening for Phoebe Bridgers and Bright Eyes. Rounding out the year, Hutson is releasing an updated rendition of Christmas classic “Silent Night” that follows a lonely narrator: “Silent night/ Over the Rhine / Standing in the checkout line/ Weather report on the radio/ 65 percent chance of snow/ I wanna call but I don’t/ I wanna call but I don’t.”

“Some of my favorite songs are Christmas songs but they’re often about Jesus being born or old men riding on donkeys to give presents to a baby king,” Hutson explains. “Lyrically, they’re all pretty scary and I imagine this baby holding humanity hostage. So, I wrote my own version of one of my favorites about spending Christmas in Ohio.”

Listen to Hutson’s “Silent Night” below.