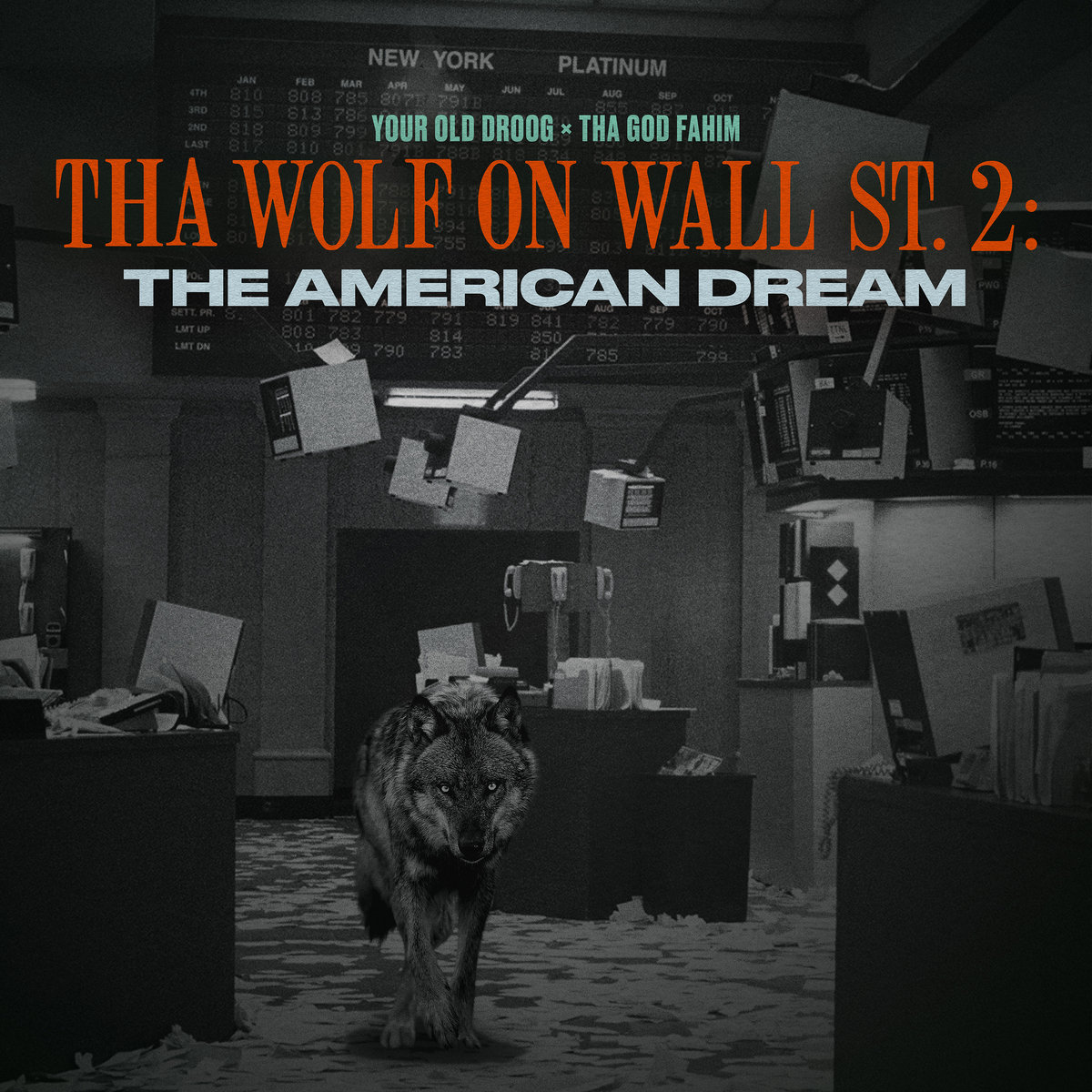 Droog and Fahim only announced Tha Wolf On Wall St 2: The American Dream a couple of days ago, but the album is already here. Once again, the two rappers find a calm, casually virtuosic chemistry. This time around, they’re rapping over languid, luxurious, sample-heavy beats. A whole lot of the lyrics are about doubters, and there’s also a running theme about playing the stock market. But even if those subjects aren’t especially interesting to you, these guys know how to rap. The new album is short — just eight songs in 22 minutes — but the whole thing demands your attention. Stream it below.

Tha Wolf On Wall St 2: The American Dream is out now on Nature Sounds.