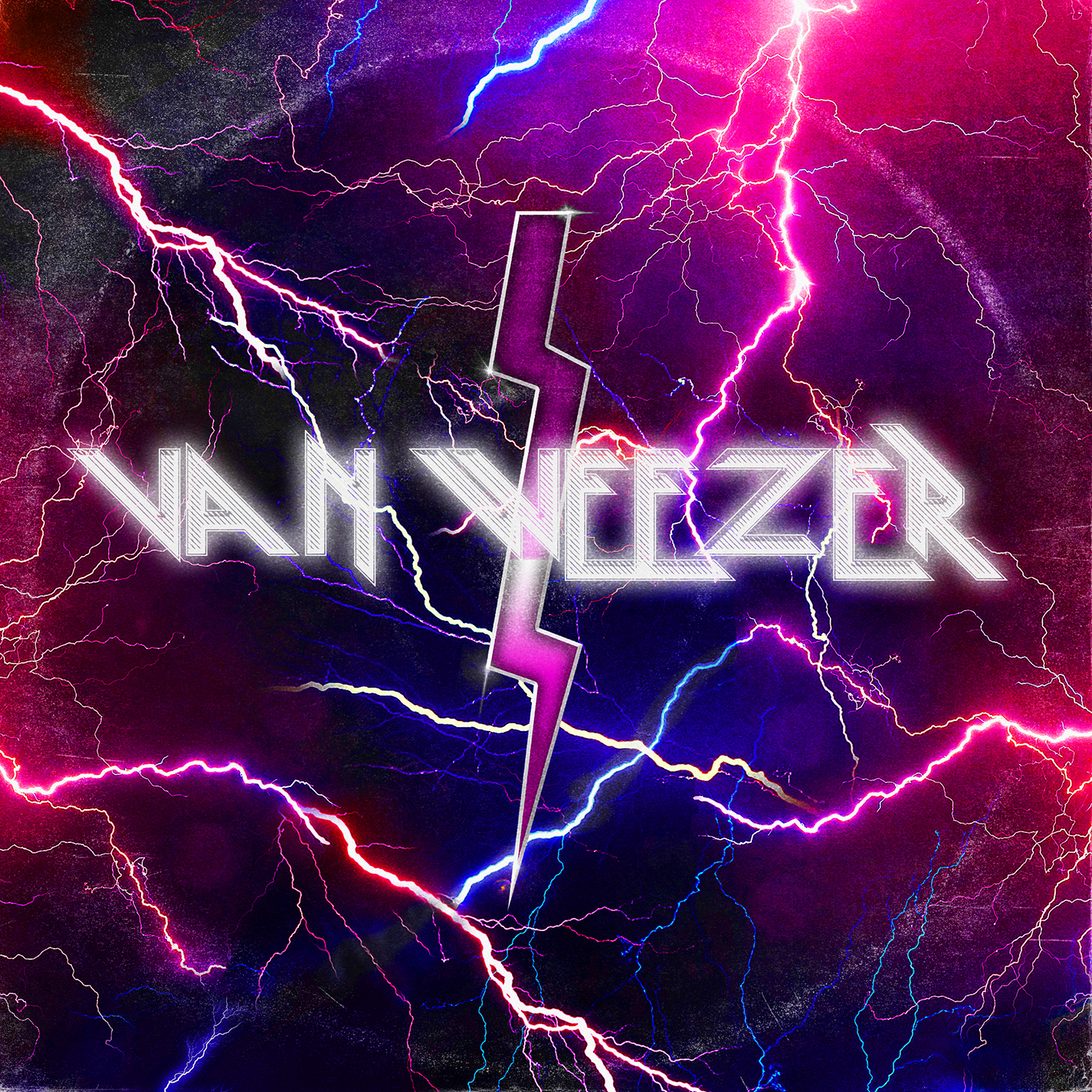 Weezer have already released one album this year: OK Human, which Rivers Cuomo wrote on piano and features orchestral arrangements. And tonight, they’re releasing a second album: Van Weezer, the hard-rock inspired album that was originally supposed to be released last year in time for the now-postponed Hella Mega Tour with Green Day and Fall Out Boy. We’ve already heard early singles “The End Of The Game,” “Hero,” “Beginning Of The End,” and “I Need Some Of That,” and now you can stream the entirety of Van Weezer below.

Van Weezer is out now via Crush Music/Atlantic Records.