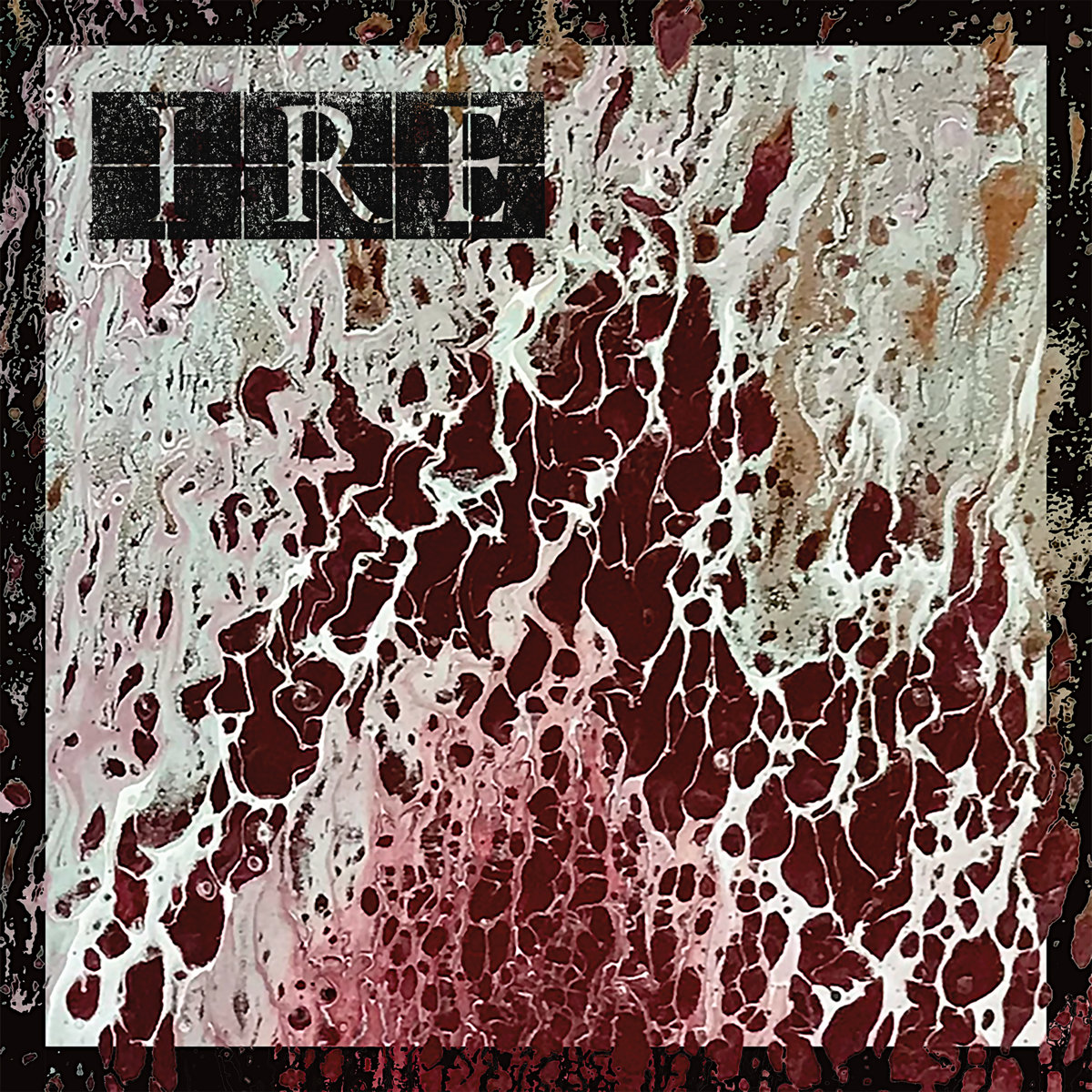 Philadelphia DIY band the Ire have really figured out their own take on classic cinematic death-rock churn. On their 2019 demo and their 2021 EP-length cassette release CS, the Ire conjured the sweeping gloom of the early-’80s British bands that clearly inspired them. Today, the Ire have taken that sound a step further, and they’ve released What Dreams May Come, their first full-length album.

On first listen, What Dreams May Come is about one million times better than the Robin Williams movie that shares its title. (I’m sure there’s some longer story about the novel on which What Dreams May Come was based or whatever, but that’s still a pretty wild thing to call a dark, heavy goth-punk record. I want someone to make an apocalyptic crust album called Patch Adams next.) On the album, the Ire sound bigger and fiercer, and there’s some real Joy Division tension in their dynamics.

The Ire recorded What Dreams May Come with Sheer Mag guitarist Hart Seely and with Arthur Rizk, the Cold World/Eternal Champion/War Hungry guitarist who’s produced monster records for bands like Power Trip and Pissed Jeans. The band knows what they’re doing, and so do the people in charge of capturing their sound. The album is cool as hell, and you can stream it below.

What Dreams May Come appears to be self-released, and you can get it right now at Bandcamp.