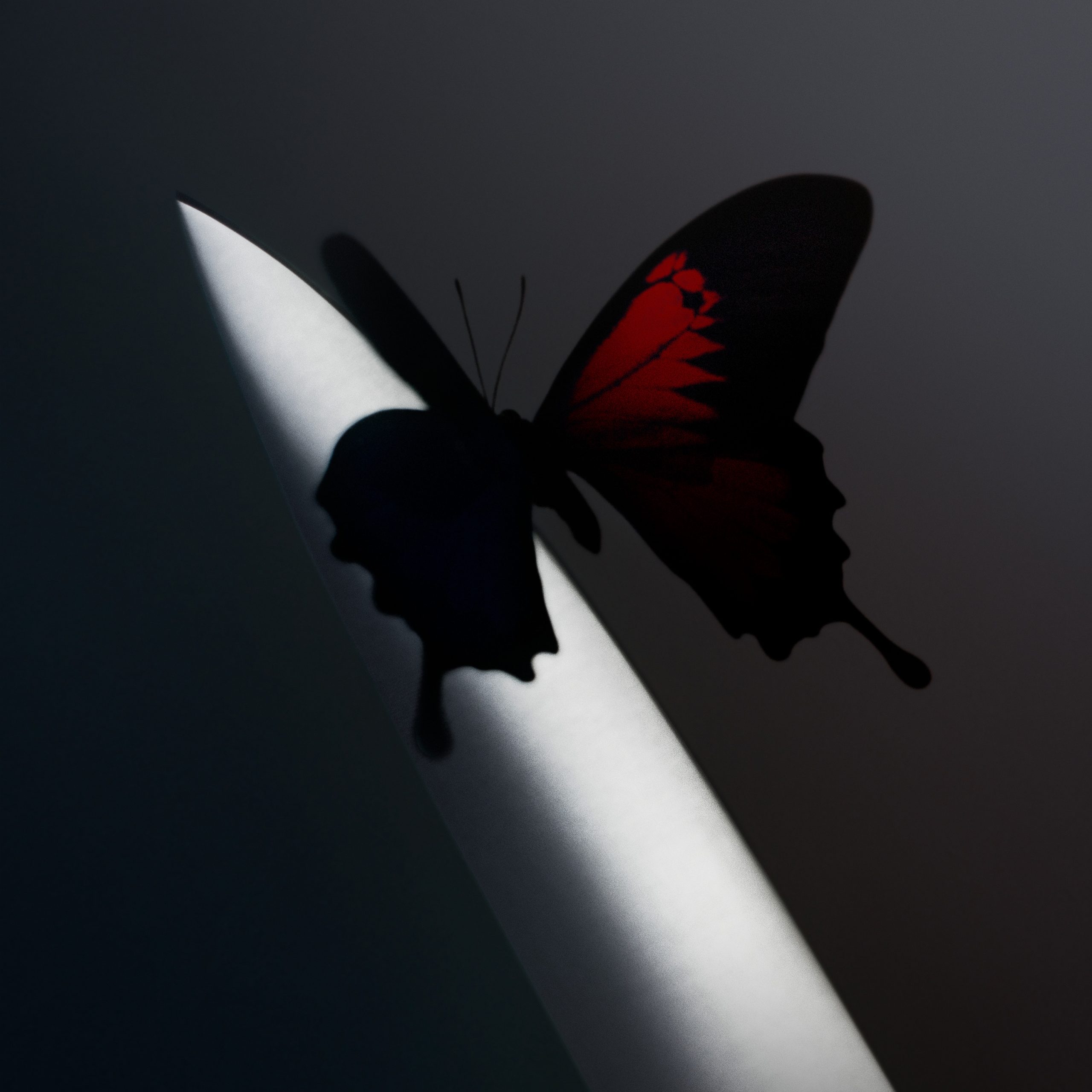 Last week, Post Malone returned with his new album Twelve Carat Toothache. (We took a closer look at it yesterday.) Like many pop artists these days, Post’s albums are often quite long, but in the lead-up to Twelve Carat Toothache he talked about paring it down, prizing artistic statements over streaming numbers. At the same time, Post historically has written a lot of songs for his albums. No surprise that there are some extras waiting in the wings after Twelve Carat.

Just a mere couple days after the album made it into the world, Post popped up online last night and announced there would be two new bonus tracks at midnight. They’re called “Waiting For Never” and “Hateful,” and you can hear them both below.