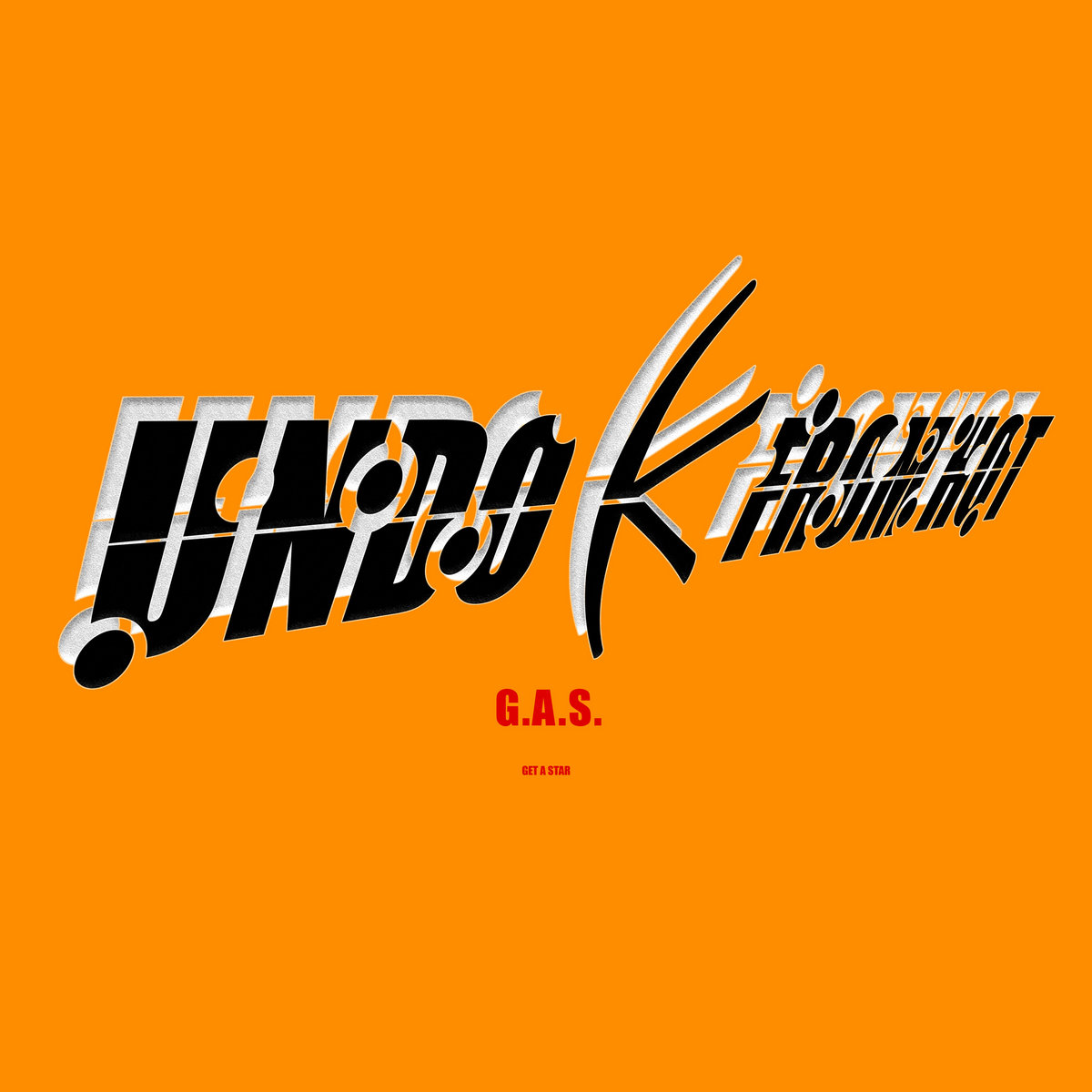 Zach Hill rose to underground prominence as the drummer for the explosively noisy math-rock duo Hella. He’s best known these days as the primary sonic architect of Death Grips. He’s got a bunch of other projects on his C.V. too, a vast network of his own bands and drum work for other musical geniuses like Marnie Stern and Omar Rodríguez-López and Spoek Mathambo. His latest endeavor is Undo K From Hot, a new band he revealed to the world just last weekend. Today, they’ve released their debut album G.A.S. Get A Star.

If you’re into Death Grips, you’ll probably be into this too. As indicated by lead single “750 Dispel,” Undo K From Hot makes incorrigibly noisy, screamy, volatile electro-organic music that somehow still manifests some form of pop accessibility. Their album weaves together strains of industrial, hardcore, various glitchy dance genres, and maybe just maybe there’s some synthpop and new wave influence under all that bombast? The songs take a lot of intriguing turns, and they often lead someplace satisfying.

Stream the album below.