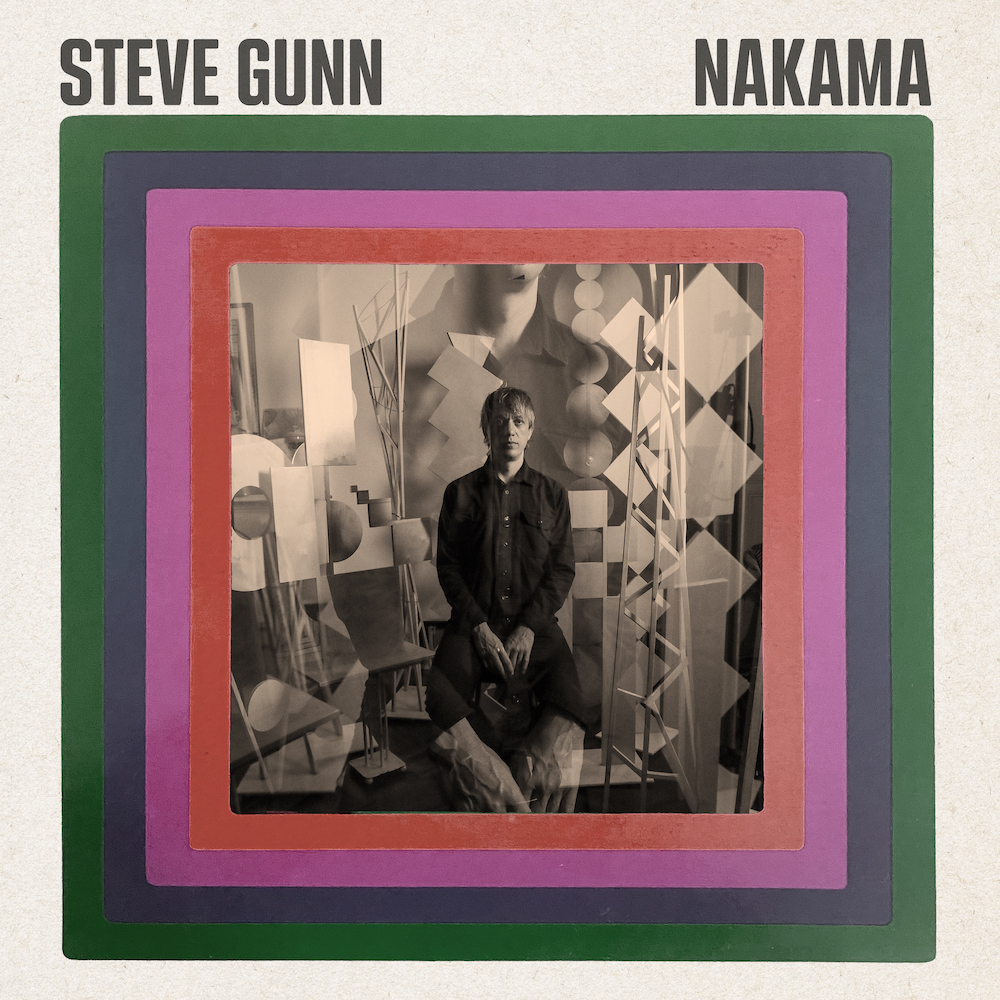 Last August, Steve Gunn returned with his latest album, Other You. He’s taking that new music on the road in the spring, but first he’s back with something else. Today, Gunn has surprise released an EP called Nakama, which works as a sort of extension or addendum for Other You, featuring remixes and remakes of five of the album’s songs.

For the EP, Gunn teamed up with Mdou Moctar band members Mikey Coltun and Ahmoudou Madassane to reimagine “Protection,” and the Natural Information Society for new versions of “Good Wind” and “On The Way.” Nakama is rounded out by Circuit des Yeux’s remix of “Ever Feel That Way,” and Bing & Ruth’s remix of “Reflection.” Here’s what Gunn had to say about the project:

It touches on a lot of music that I love, but that I might not necessarily translate with the proper album. To give these songs to people that I admire and to see how they would return, knowing that their music is an inspiration to me, was really a cool opportunity. Joshua Abrams’ bass playing, his group Natural Information Society, and his film soundtrack work have been an inspiration to me for some time now. I am grateful that I was able to travel to Chicago and work closely with Josh in his studio on “Good Wind” and “On the Way.” Reimagining these songs with Josh, along with Lisa Alvarado’s accompaniment, was a total joy. I arrived with the intention of keeping these songs open in seeing where they would go in working with Josh, and am very happy with the results.

Gunn has also announced a three-show residency at the Brooklyn venue Union Pool. The 2/1 show is solo, the 2/8 show is Gunn-Truscinski Duo, and the 2/15 show is a full band performance. Laura Ortman, Bill Nace, and Bing & Ruth are each opening a show. They’re all free with RSVP.