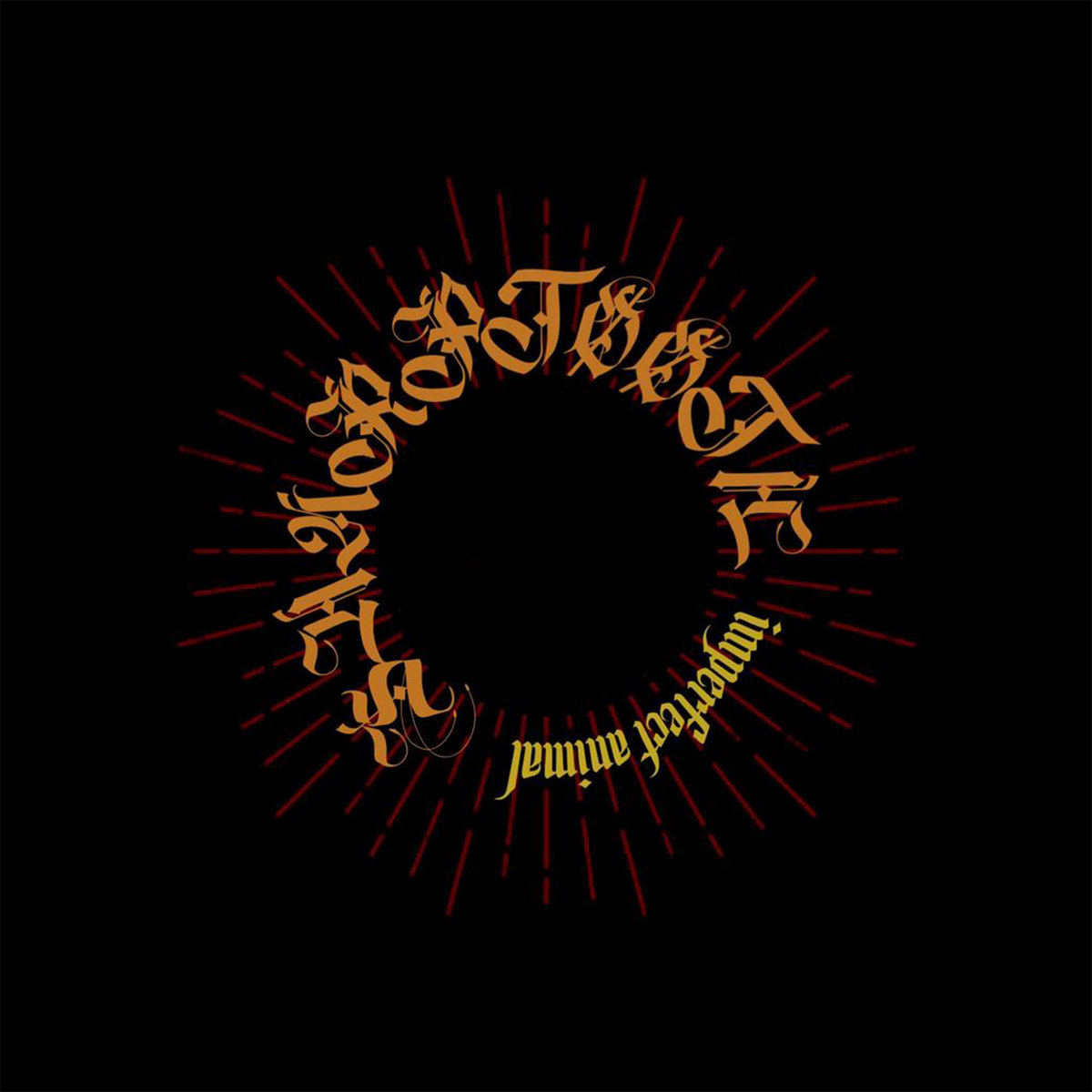 Two years ago, Sharptooth, a metallic hardcore band from Baltimore, released a beast-ass album called Transitional Forms. Sharptooth’s whole style is confrontational and intense and sometimes satirically funny; their “Say Nothing (In The Absence Of Content)” video is a note-perfect Katy Perry parody. But Sharptooth are not a joke, and they are not fucking around. Their new EP Imperfect Animal is deadly serious.

Sharptooth released Imperfect Animal on their own today, and on first listen, it’s a pretty amazing example of chugging stomp-around metalcore. New singer Marissa Ward has an earthshaking elemental scream, and she truly lays it out on this record. She gets deeply vulnerable on “La Doulear,” but when she roars “bust it” right before a breakdown, she means that, too. Listen to Imperfect Animal below.

The self-released Imperfect Animal is out now, and you can get it at Bandcamp.