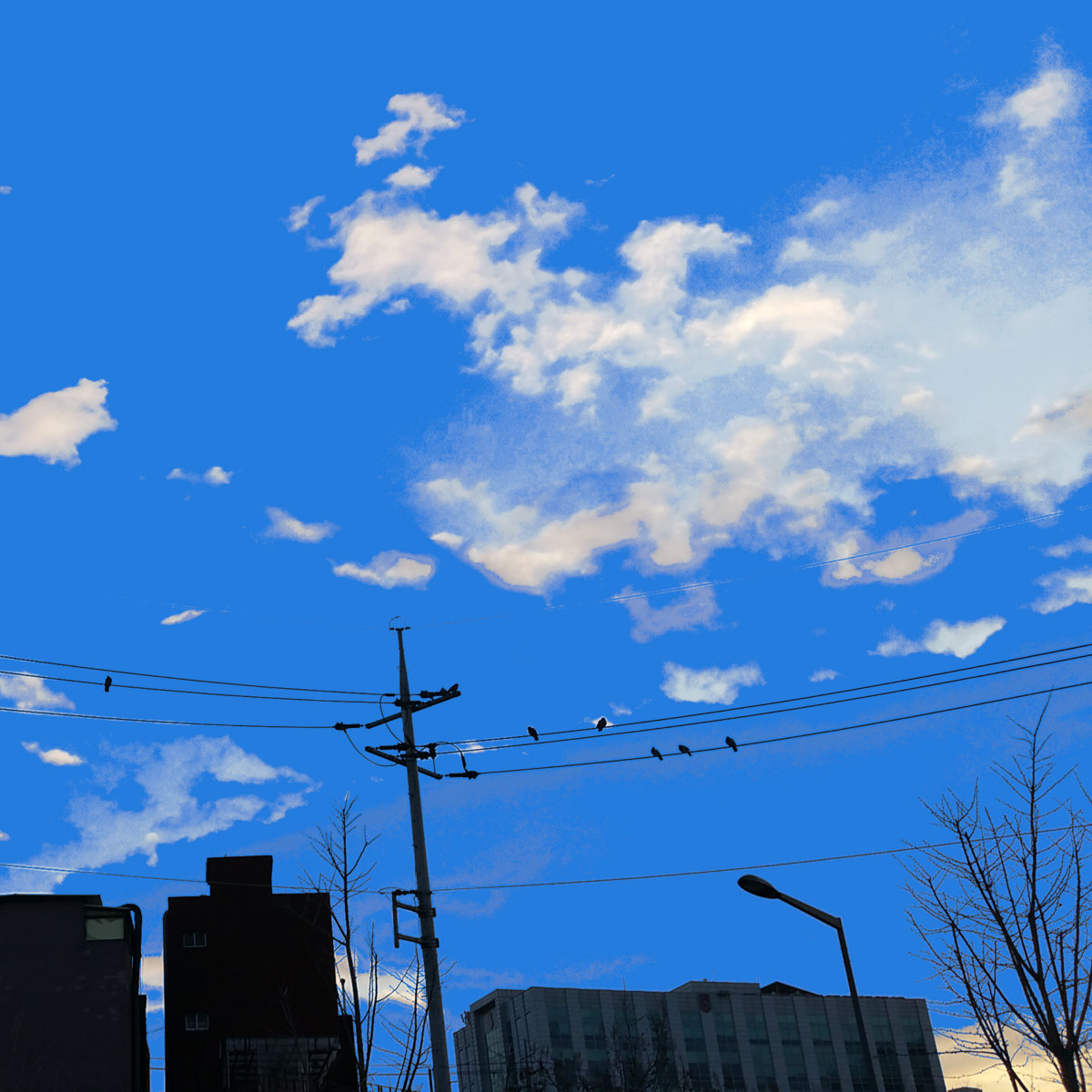 Last year, the bedroom shoegaze project Parannoul made some waves with the full-length To See The Next Part Of The Dream, which landed on our Best Albums Of 2021 list and earned them a spot on our Best New Bands roundup. Parannoul has put out some new material since then, in the form of a split album and an ambient project.

Today the Seoul-based musician has offered up some tracks that didn’t make it onto To See The Next Part Of The Dream. “To celebrate the 1st anniversary, I decided to release the B-side EP that were failed to be included in last year’s album,” Parannoul noted on Bandcamp. It includes an early demo of album track “White Ceiling,” plus five other songs. Check it out below.

White Ceiling / Black Dots Wandering Around is out now.