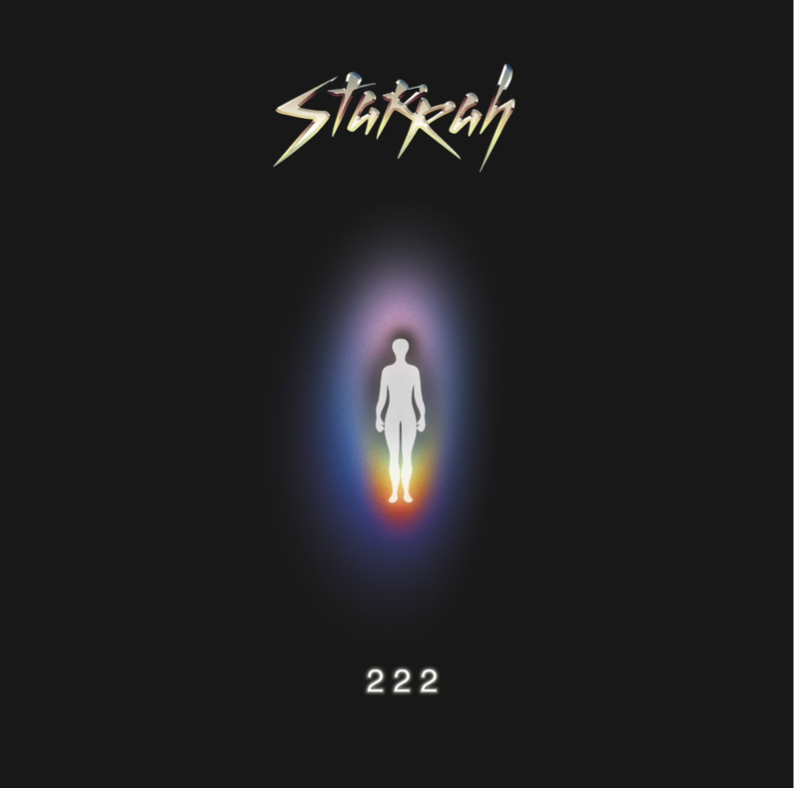 Starrah has been in the industry for a while, mostly working behind-the-scenes on songs like Megan Thee Stallion Beyoncé’s “Savage (Remix)” (which she won a Grammy for) and Camila Cabello’s “Havana,” but last year she released her proper debut album The Longest Interlude. Today, to celebrate the day’s palindromic date (2/22/22), Starrah has released a watery new single called “222.” Check it out below.