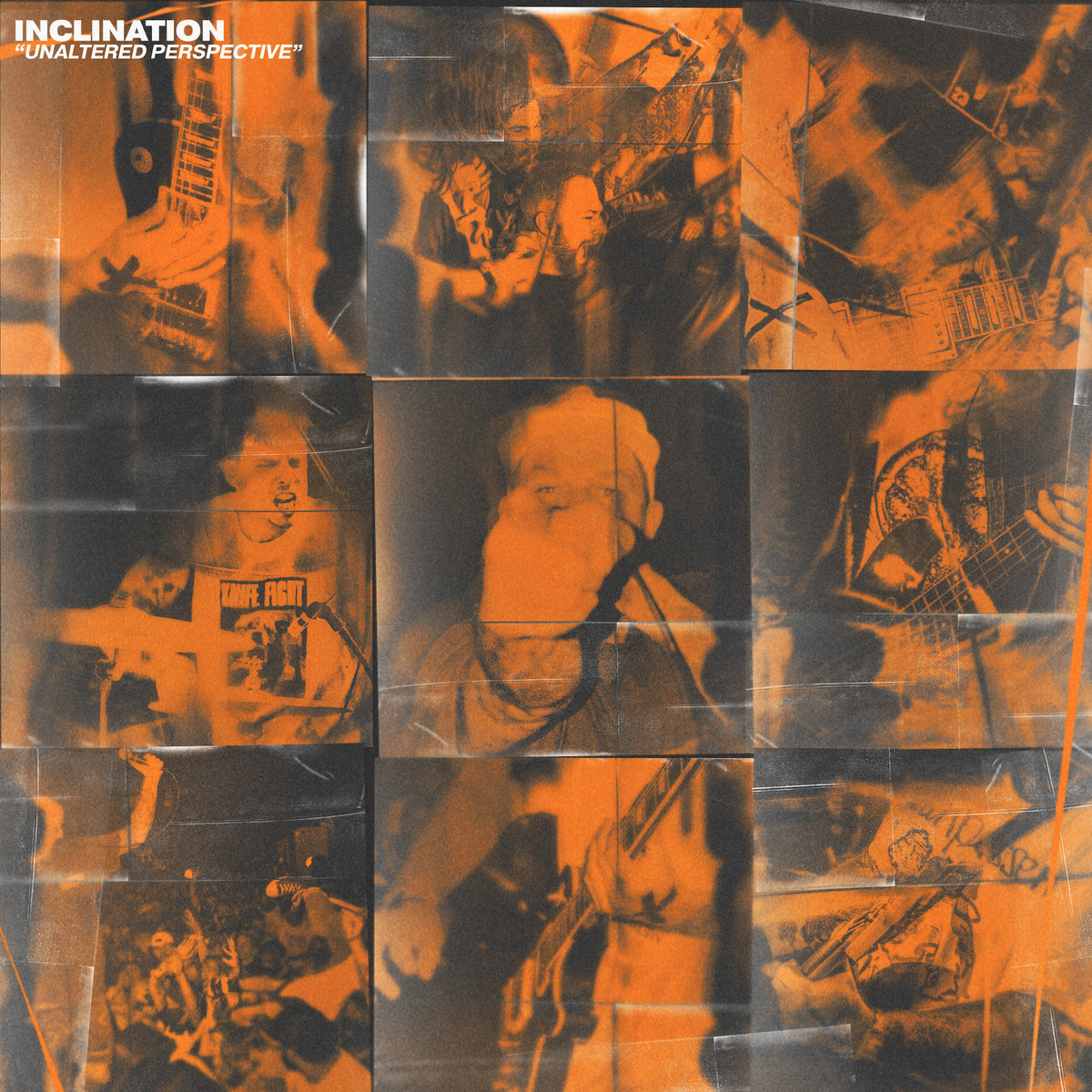 One of the year’s most anticipated hardcore albums is finally here. The Louisville band Inclination, which features Knocked Loose’s Isaac Hale on guitar, makes a frantic, fervid form of ’90s-style straight-edge hardcore. They sound like they mean everything that they roar, and they’ve made their stomps into something colossal. Way back in 2019, Inclination knocked a lot of people on their asses with their When Fear Turns To Confidence EP. Today, they’ve released their long-awaited full-length debut Unaltered Perspective, and it’s an absolute beast.

Inclination recorded Unaltered Perspective with Weekend Nachos’ Andy Nelson, and they’ve made good on all the promise of their early EPs. The new album is almost overwhelming in its strident screaming and firebomb riffage. These guys aren’t afraid to make anthems; it’s practically all they do. We’ve already posted the anti-gun broadside “Thoughts & Prayers,” the straight-edge manifesto “A Decision,” and the big-pharma fuck-you “Epidemic.” “A Decision” has guest vocals from One Step Closer’s Ryan Savitski and Magnitude’s Russell Bussey, while “Epidemic” features Indecision’s Tom Sheehan. Those singles all rule, but you have to hear the whole album, and you can do that below.

Unaltered Perspective is out now on Pure Noise Records.