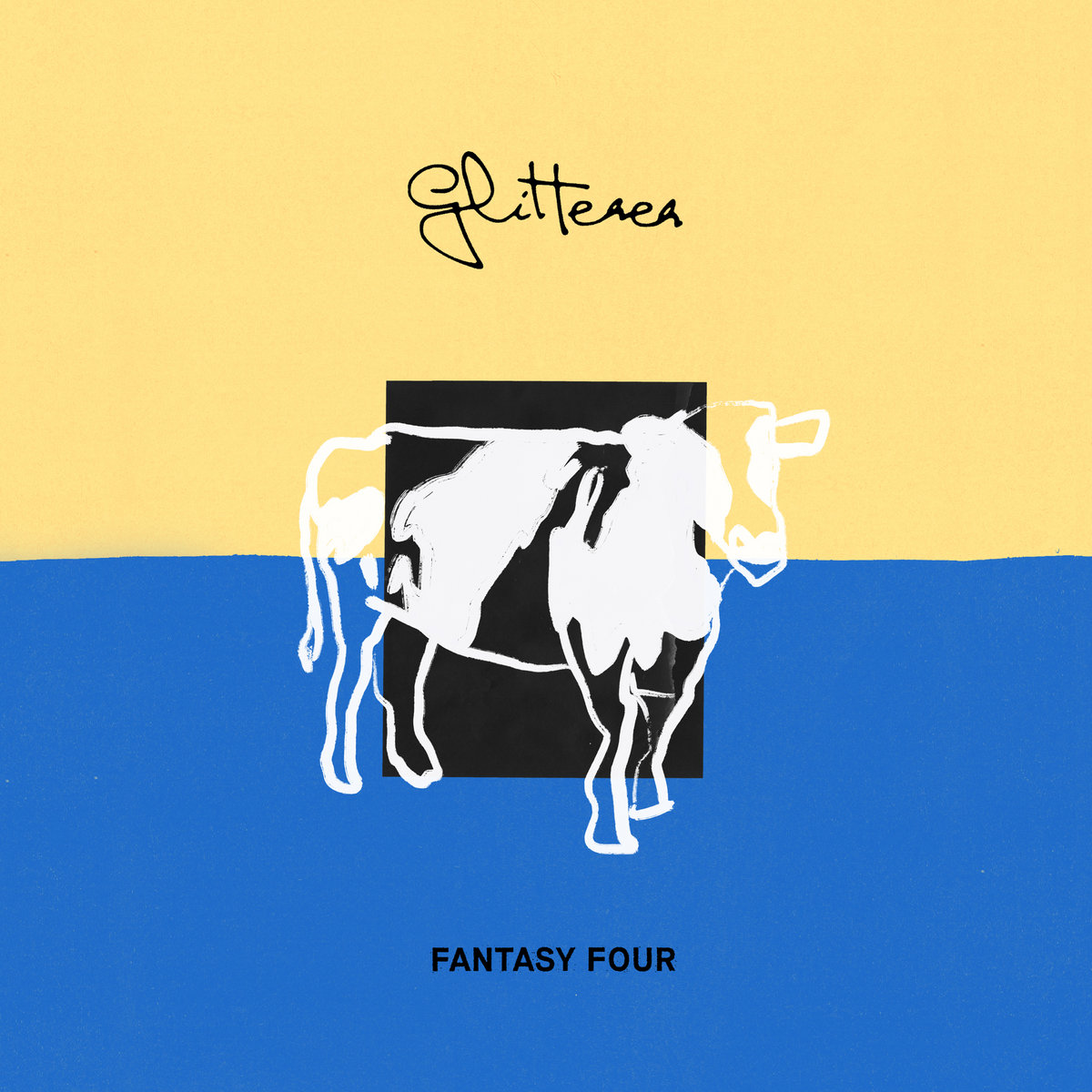 On Fantasy Four, with assists from producer Will Yip and others, Russin channels those feelings into soft grunge tunes. Some of them are accented with keyboards and electronics; all are melodically dense and heavy with feeling. Listen below.

Fantasy Four is out now on ANTI-.