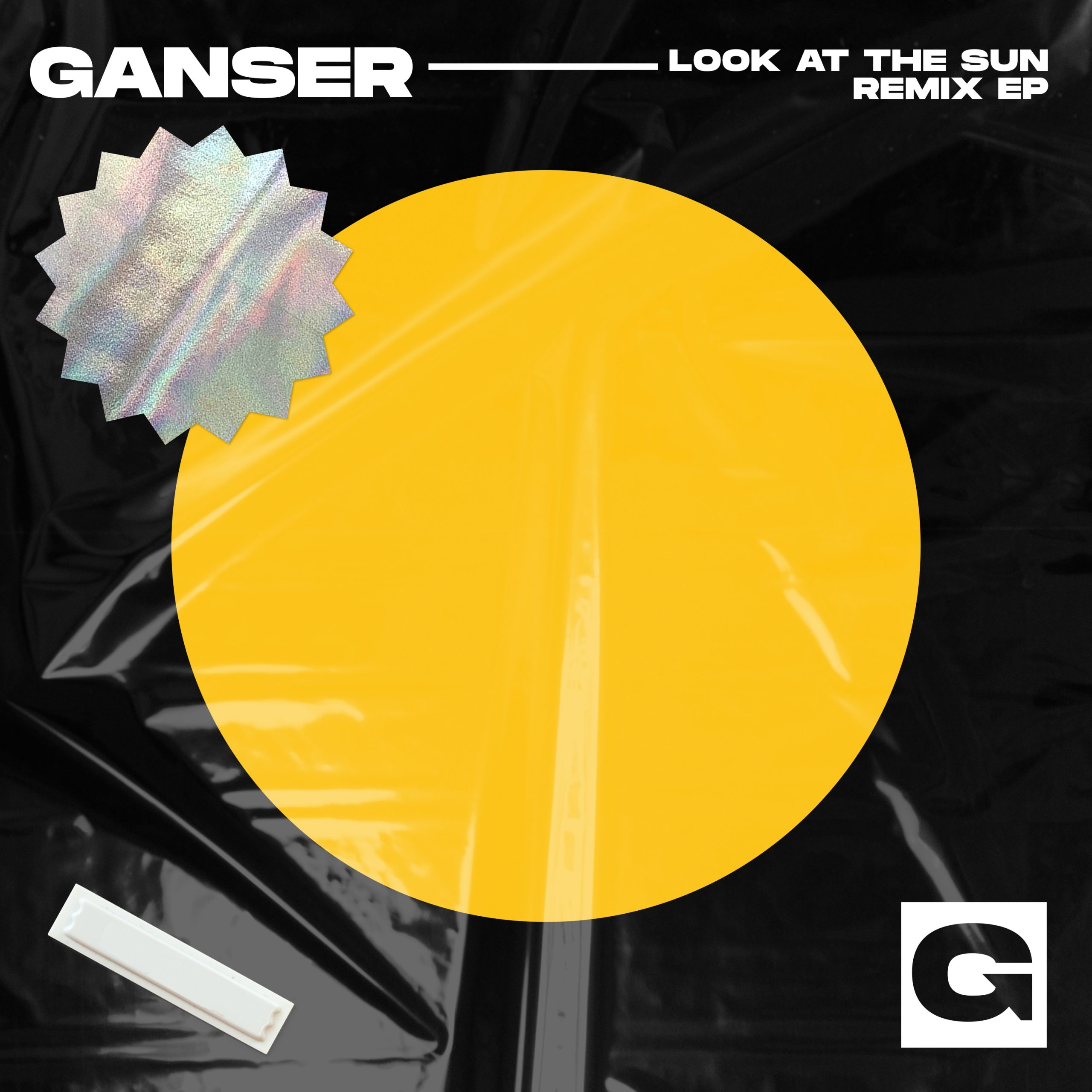 Last year, Chicago post-punk crew Ganser released their sophomore effort Just Look At That Sky. Recently, they’ve been unveiling singles from an EP of remixes, Look At The Sun, a dynamic reimagining that opens up the band to more genres like synthwave and pop. They’ve shared new interpretations of “Emergency Equipment & Exits” with Bartees Strange and “Bad Form” with Sad13. The EP, which is out in full today, also features GLOK, Algiers, and Girl Band’s Adam Faulkner.

Alicia Gaines said of the project:

I feel like there’s a group of us that released any kind of art project in 2020, we were all on Twitter wondering what the hell was going on, doomscrolling. We were all reacting to everything that was happening in real time, it felt like a surreal limbo. In a way, it was very vintage internet, commiserating with folks we’ve never met in person yet. The idea of getting back into the world, finally meeting Sadie and Bartees, it’s something to look forward to.