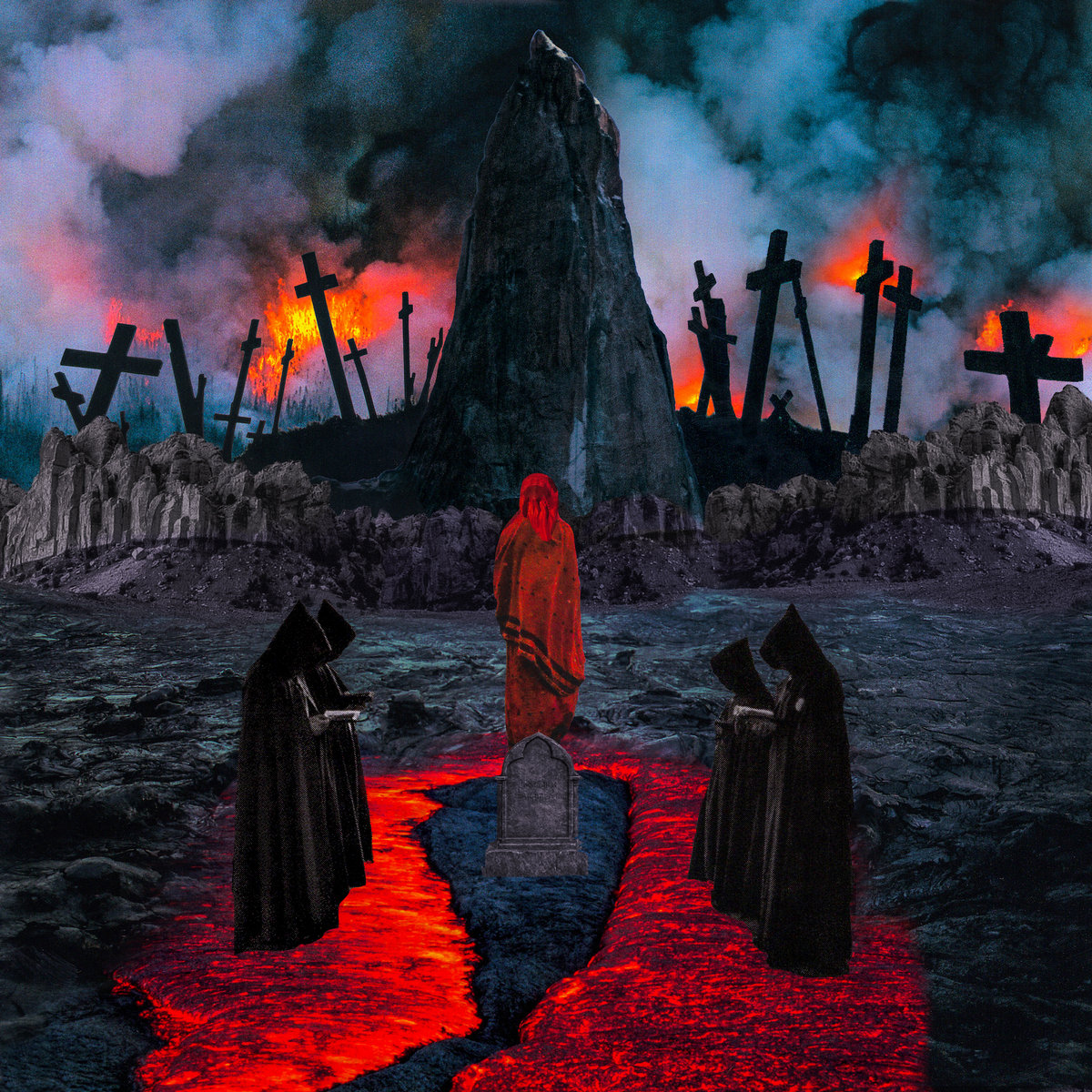 Hamilton, Ontario’s Counterparts are one of the biggest, most cult-beloved metalcore bands on the current landscape. They’ve been around for 15 years, and they were playing the Warped Tour back when that was still a thing. Counterparts don’t really sound like an underground band; their whole sound is too big and clean and professional for that. But Counterparts bring a serious, majestic level of emotion. They’re heavy and catchy and cathartic, and there’s something deeply satisfying about the sweep of their music.

Today, Counterparts have released their new LP A Eulogy For Those Still Here, and it’s driven by the feeling of missing things while things are still right here with you. It’s the first Counterparts full-length since 2019’s Nothing Left To Love. In the time since the last album, Counterparts frontman Brendan Murphy’s heavier, more discordant side project End has released its own debut album Splinters From An Ever-Changing Face. Counterparts recorded their new LP with Knocked Loose/Vein collaborator Will Putney, and it sounds bigger and more torn apart than their past music, which was plenty big and torn apart.

We’ve already posted Counterparts’ early singles “Unwavering Vow,” “Whispers Of Your Death,” and “Bound To The Burn.” But this is the kind of music where you really need to dive in and let yourself feel things, and you can do that by streaming the LP below.

A Eulogy For Those Still Here is out now on Pure Noise.