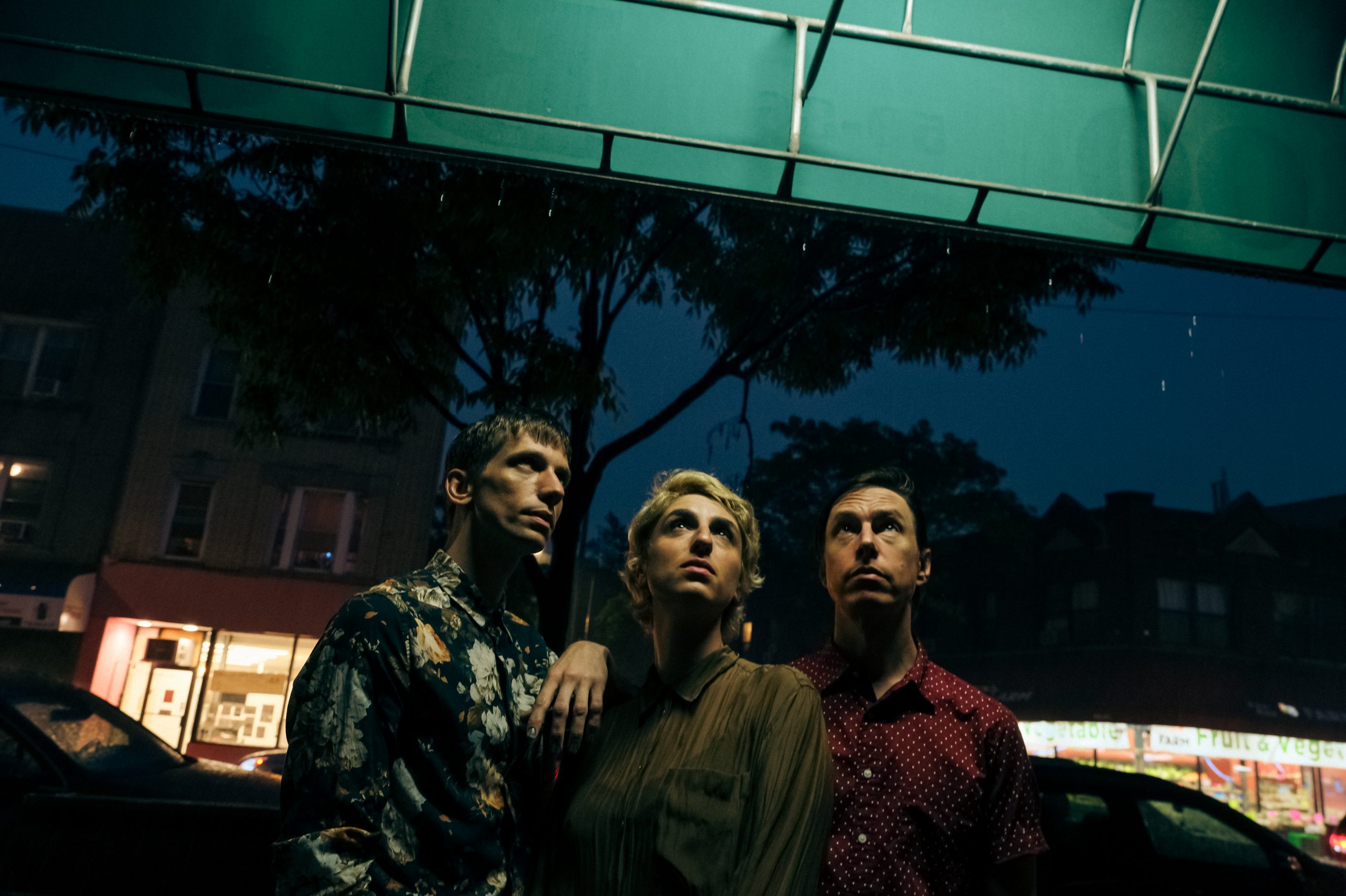 Like many bands, the Brooklyn post-punk combo Big Bliss — led by brothers Tim and Cory Race — had their album delayed by COVID. The plan was to start recording Vital Return, the follow-up to their 2018 debut At Middle Distance, way back in April 2020. Ultimately they didn’t track the new songs until this year, but it sounds like the wait was worth it.

Lead single “Sleep Paralysis,” out today, is one of the best songs of its ilk I’ve heard this year. I’d compare it to Interpol, but I haven’t heard an Interpol song this good since 2002, nor has Paul Banks ever been this lyrically coherent and moving. Over tumbling, propulsive drums, melodic bass out of the New Order playbook, and chiming angular guitar, Tim Race bellows passionately about a ghostly encounter with his late father. “Am I coming undone?” he wonders aloud on the chorus. “See your shape in the doorway.”

In a press release, Race shared this statement on the song:

“Sleep Paralysis” is one of the first songs the band wrote after Cory and I’s dad passed between our tours behind At Middle Distance. I’ve experienced a ton of sleep paralysis episodes in my life, and they are usually terrifying, but the song addresses one that occurred the night Dad passed in a room across the hall from us. My memory of it is fragmented, but instead of abject, primal fear, I mostly remember the confusion, odd calm, and a physical sense of his presence in the room as I literally attempted to speak to him from a liminal, non-waking space. He was no menace standing there.

I’ve learned just how disorienting loss is, and that the terms of grief are entirely its own. It is permanent, evolving, and in its own way affirming. Through it, I’ve learned that we are connected in more ways than we know. We are eternally coded, and maybe what, or who, has passed still sends a weak signal. Maybe we collect it consciously or not.

Devan Davies directed a video for “Sleep Paralysis,” which you can watch below.

No details on the release date for Vital Remains yet, but Big Bliss are playing Union Pool in Brooklyn this Sunday, 10/9 with the Wants.