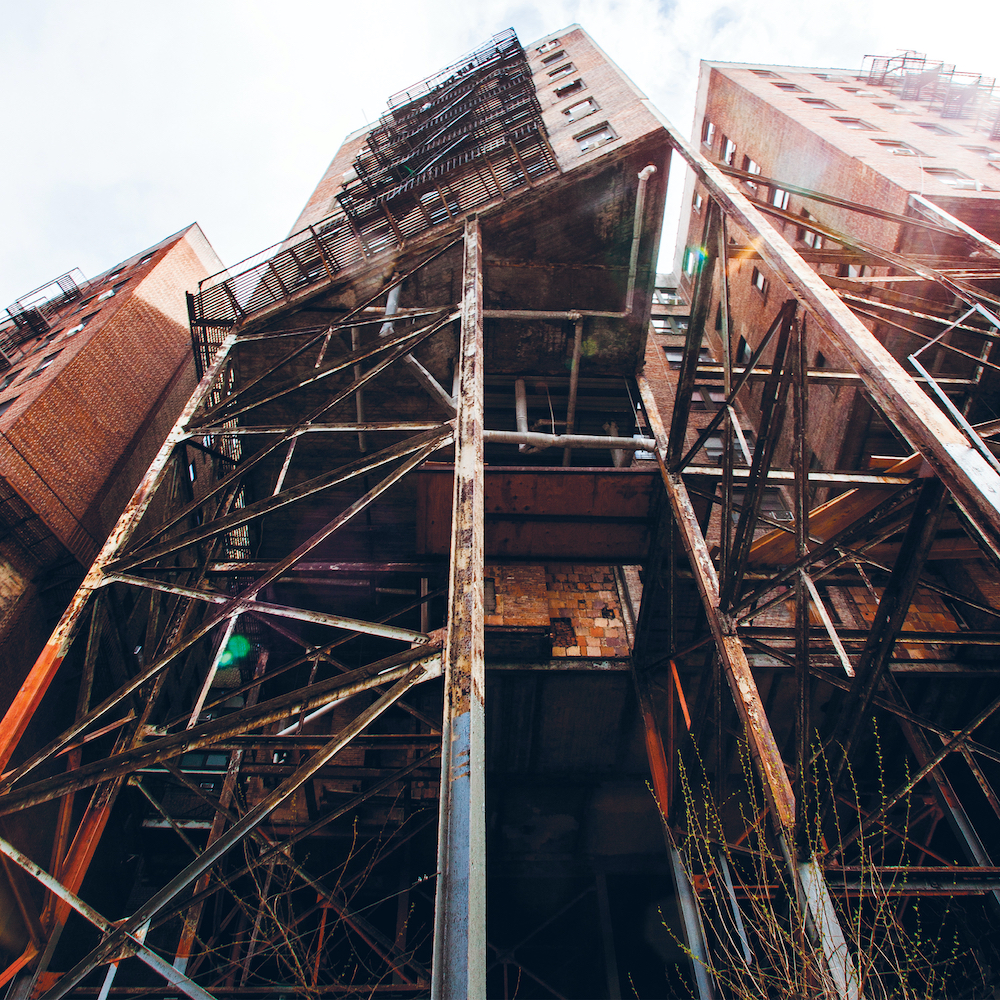 What did we do to deserve a new billy woods album so quickly. We know Brooklyn rapper woods as one half of the great Armand Hammer, and he’s also one of the world’s most compelling solo rappers right now, too. In April, woods teamed up with producer Preservation to release Aethiopes, and it’s one of the best albums of the year thus far. Today, with no advance warning, woods has followed Aethiopes with a whole new album called Church.

As with Aethiopes, billy woods recorded all of Church with a single producer. This time around, the producer is Baltimore’s Messiah Musik, a longtime woods collaborator whose these and clanking style perfectly complements woods’ dense, brutalist lyricism. woods also co-produced one of the tracks on the album. Elucid, billy woods’ Armand Hammer partner, makes a couple of appearances, and the album also features appearances from Akai Solo, Fielded, and Bruiser Brigade member Fat Ray.

There are a lot of hugely promising rap albums out today. (That new Freddie Gibbs? Shit is nuts.) But you’re going to want to take some time to sit down with Church. I’m on my first listen right now, and I haven’t done the lyrical deep-dive that billy woods projects always demand, but it already sounds amazing. Stream the album below.

Church is out now on Backwoodz Studioz.