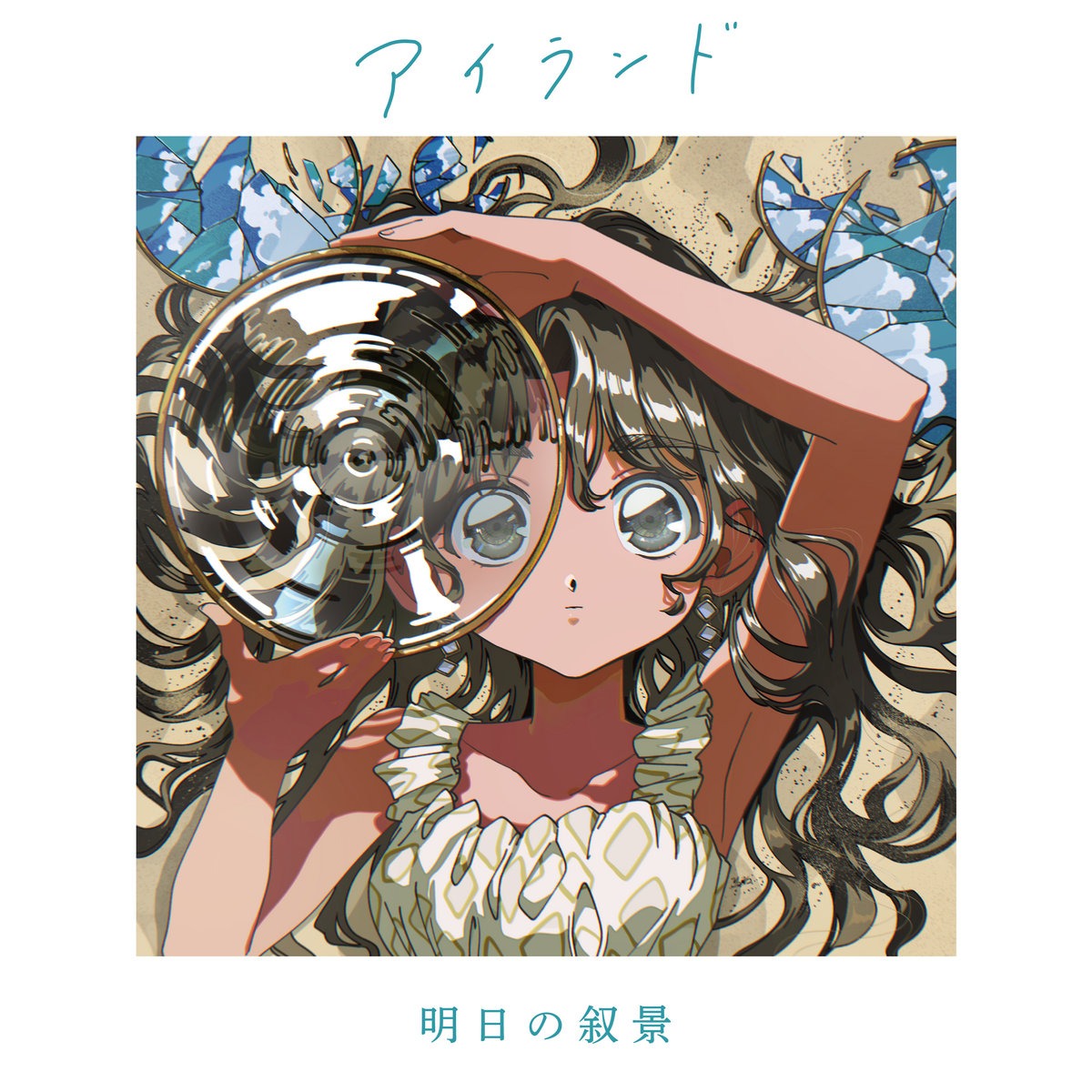 The Tokyo band Asunojokei call their music “post-black metal,” which only sort of gets at what they do. Their official bio nods to hardcore, math rock, and shoegaze influences, which, again, is a somewhat incomplete picture of this crew’s sound. On new album Island, officially out next week but streaming now on Bandcamp, the band uses black metal’s shrill vocals and intense rhythmic churn as ingredients in a much wider palette of sounds, conjuring music that feels both anthemic and downright accessible. Fans of stuff like Deafheaven and Kvelertak ought to eat this up; it flouts genre conventions and kvlt authenticity with a similar give-no-fucks flair, be it via the soaring, straightforward glacial beauty of something like “Footprints” or indie-rock-adjacent heaters like the hard-grooving “Chimera.” Stream the full album below, and offer your thanks to cwhit in our members-only Discord server for the recommendation.