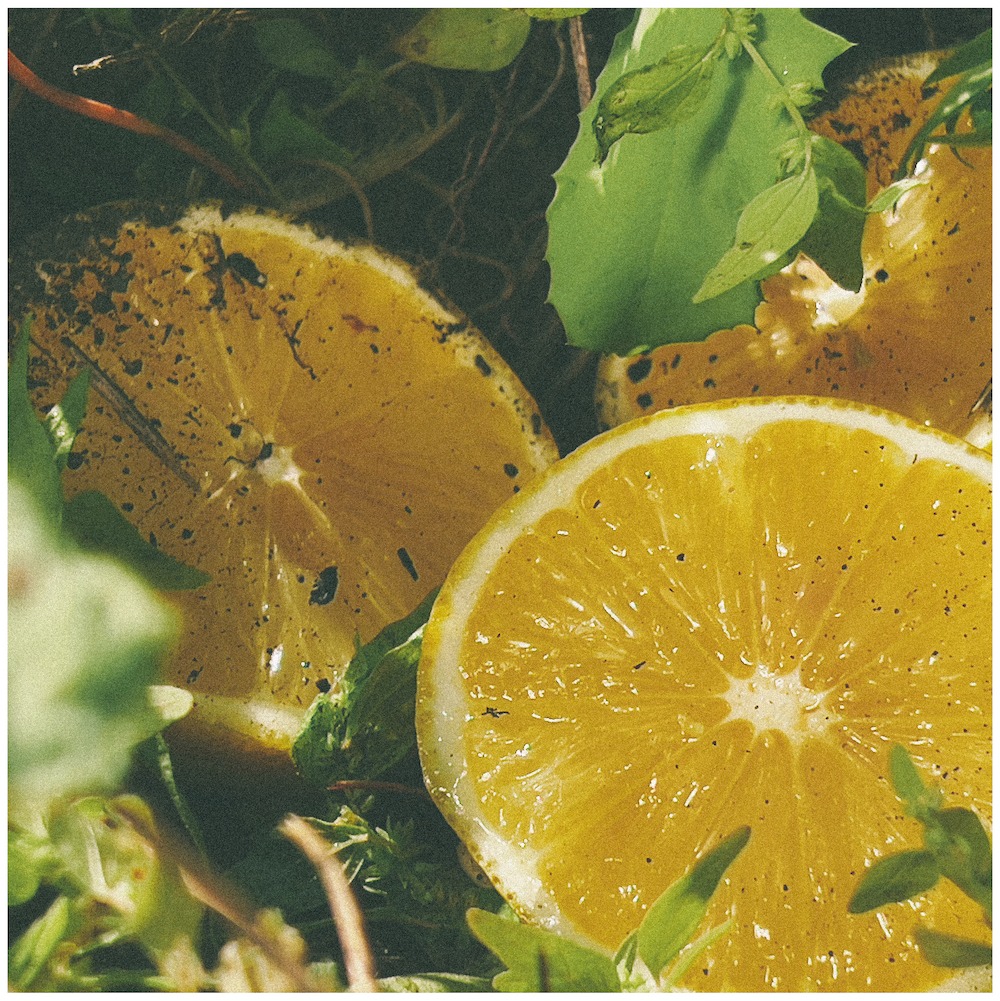 The Canadian trio Braids know their way around a long song — all of their studio albums have at least one track that’s epic in construction, and they’re often some of the band’s best work: “Glass Deers,” “In Kind,” “Snow Angel.” That last one appeared on 2020’s Shadow Offering, which we named our Album Of The Week back when it came out. Today, Braids are back with a new single called called “Retriever,” which builds and glides over an expansive runtime.

“[‘Retriever’ is] a 9-minute journey track, simple in its sentiment of love and friendship, yet complex in its lush arrangement and textural experimentation,” the band said in a statement. “We returned to our roots with this one, exploring new corners of sound, collaboration and a ‘DGAF’ attitude with where we ended up. This song is a trip back to euphoric freedom and lightness during a time of intense isolation. We were happy to travel there, and for you to now dive into it.”

“Retriever” is out now via Secret City.