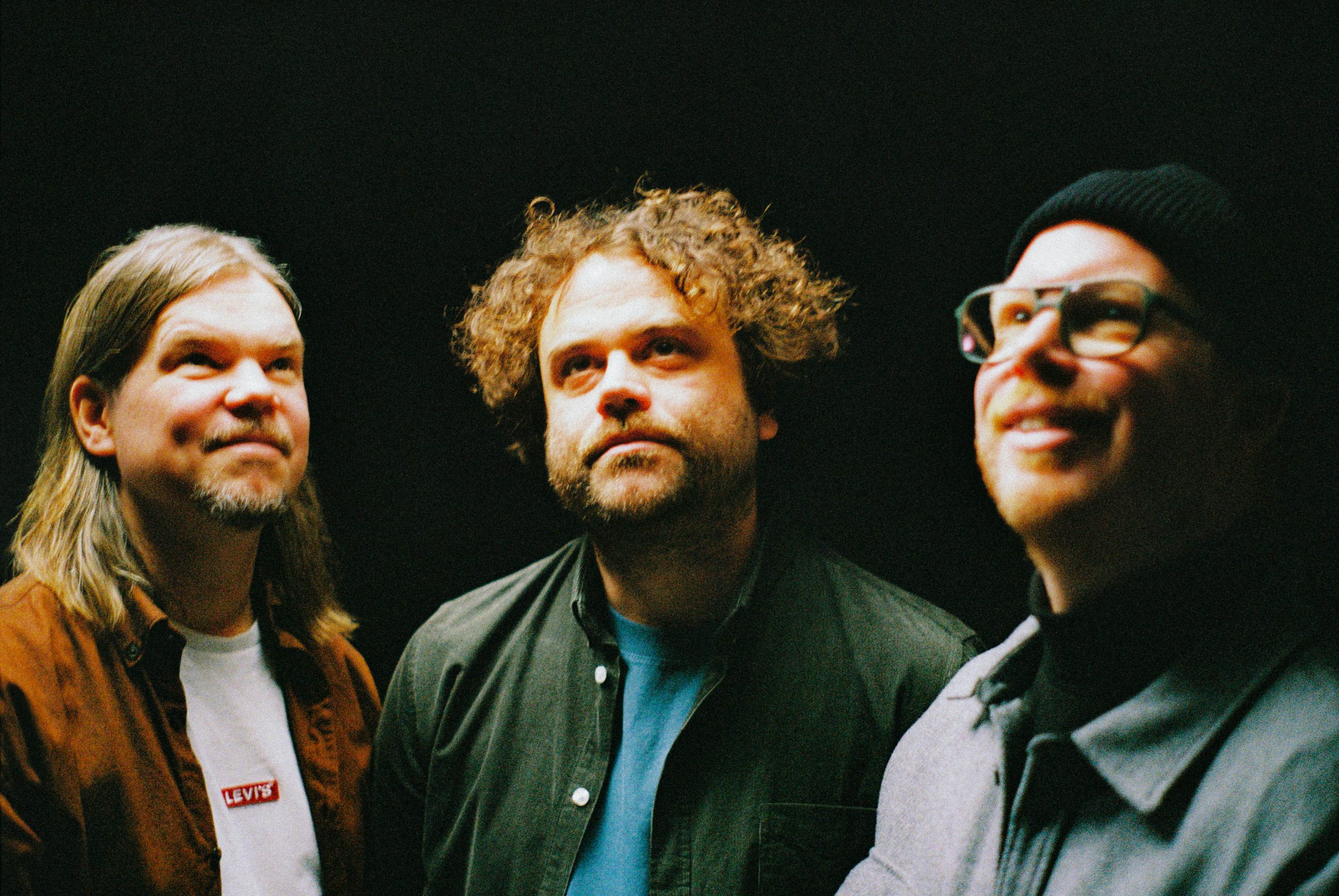 We’re about two weeks out from the new Spielbergs album Vestli, and the Norwegian rockers are letting yet another single rip. With today’s release of album opener “The New Year’s Resolution,” Spielbergs have now released fully half of the new album’s dozen tracks. They’ve saved some straight fire for this late phase of the rollout, too: “The New Year’s Resolution” is a grand, fiery DUDES ROCK situation that was well-chosen as the first song on the tracklist.

When do you lose control of something? “The New Year’s Resolution” is about the place where you wonder if you just take one more step, there will be no turning back. You will lose everything and everyone you ever cared for. And then you take that step anyway. And you’re OK, you didn’t screw up everything after all. So you take another.

Hear Spielbergs blast off below.

Vestli is out 8/19 on Big Scary Monsters. Pre-order it here.