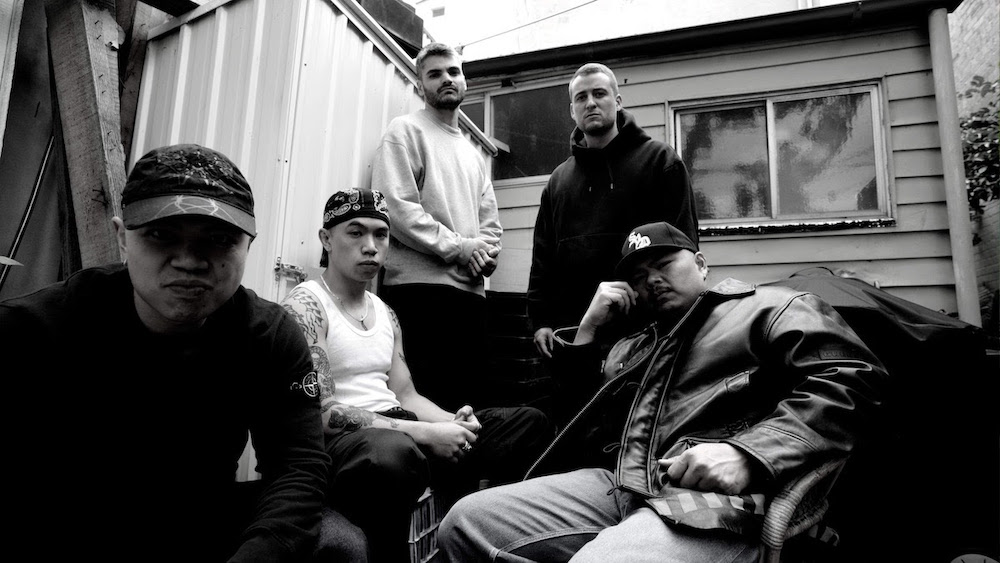 Australia’s hardcore scene has been having a real moment lately, and Sydney stompers Speed are at the forefront of it. Speed’s whole sound is classic chest-thumping New York-style hardcore, played with passion and precision and force. Speed have thus far released a demo and a two-song flexi, and now they’re getting ready to drop Gang Called Speed, their first official EP. They’ve already shared first single “Not That Nice,” which has a fun-as-hell video full of motherfuckers kickboxing down the street. Today, they’ve shared another rager.

Speed’s new song is called “Move,” and it’s a simple and direct ripper with a bunch of nasty riffs and the kind of breakdown that makes me feel like I could hit a Predator with a Saito suplex. Singer Jem, who’s got a titanic growl, sounds like he’s telling you to mosh, but that’s apparently not what “Move” is about. In a press release, Jem explains it:

“Move” is about seeking yourself in life and embracing that journey unapologetically. It’s about accepting the diversity in human experiences and challenging yourself to grow with the people around you, no matter how different we may be. ‘Cause really, that is the essence of what makes this world beautiful. Eight billion people on this rock… not everyone’s gonna walk the same path, paint the same story, or share the same vision. Keep breaking molds and chasing the clearest version of yourself that you aspire to. Those standing still and casting stones will just get left behind.

Listen to “Move” below.

The Gang Called Speed EP is out 6/24 on Flatspot Records/Last Ride Records.