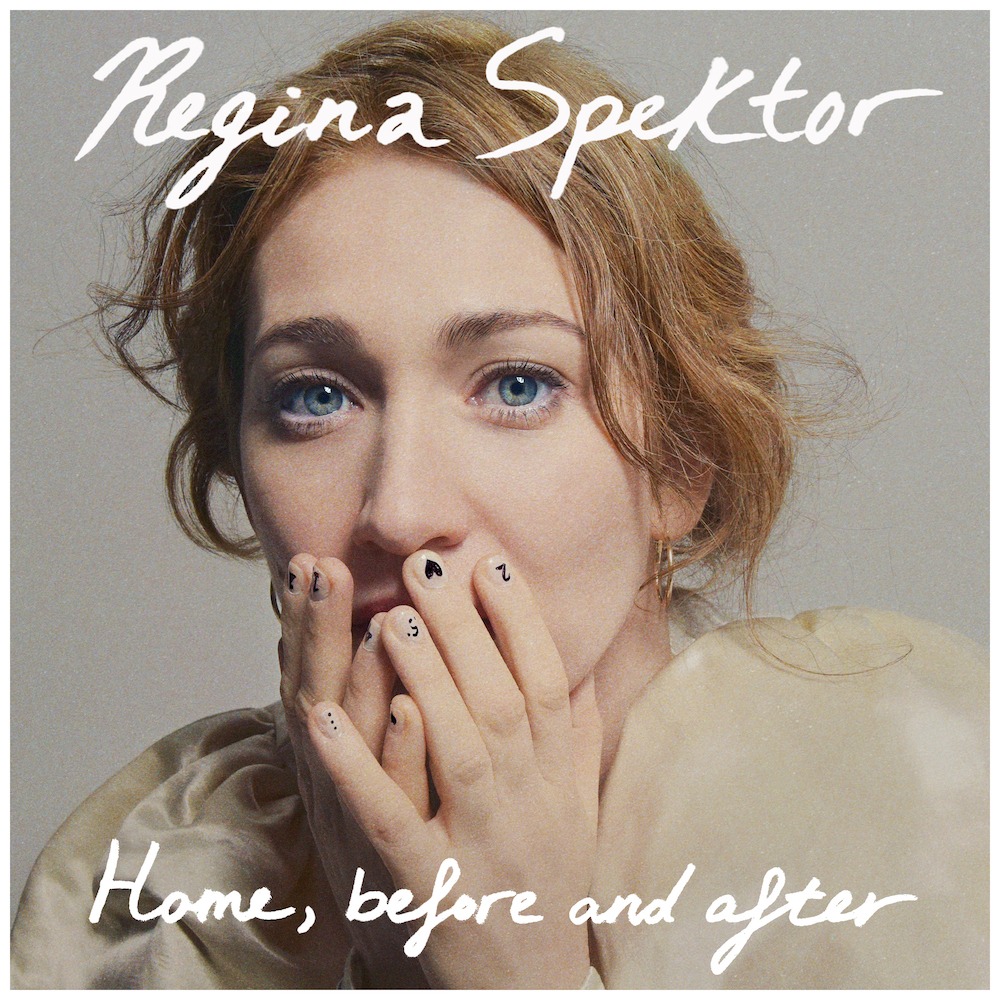 Near the end of June, Regina Spector will release her new album, Home, before and after. We’ve already heard a couple of tracks from the record: “Becoming All Alone” and “Up The Mountain.” Now, Spektor is sharing a previously unreleased track that is set to appear on Home called “Loveology.”

“With ‘Loveology,’ I wrote it and then played it once or twice live,” Spektor says of “Loveology,” which she first debuted in 2019 on Late Night With Seth Meyers. “Sometimes I’ll have a song that I’m really glad exists, but I can’t record it because every time I try, it just doesn’t feel right coming out of my mouth. But for whatever reason both ‘Loveology’ and ‘Raindrops’ felt so right this time and I’m so glad I was finally able to put them on a record.”

Home, before and after is out 6/24 via Warner Records.