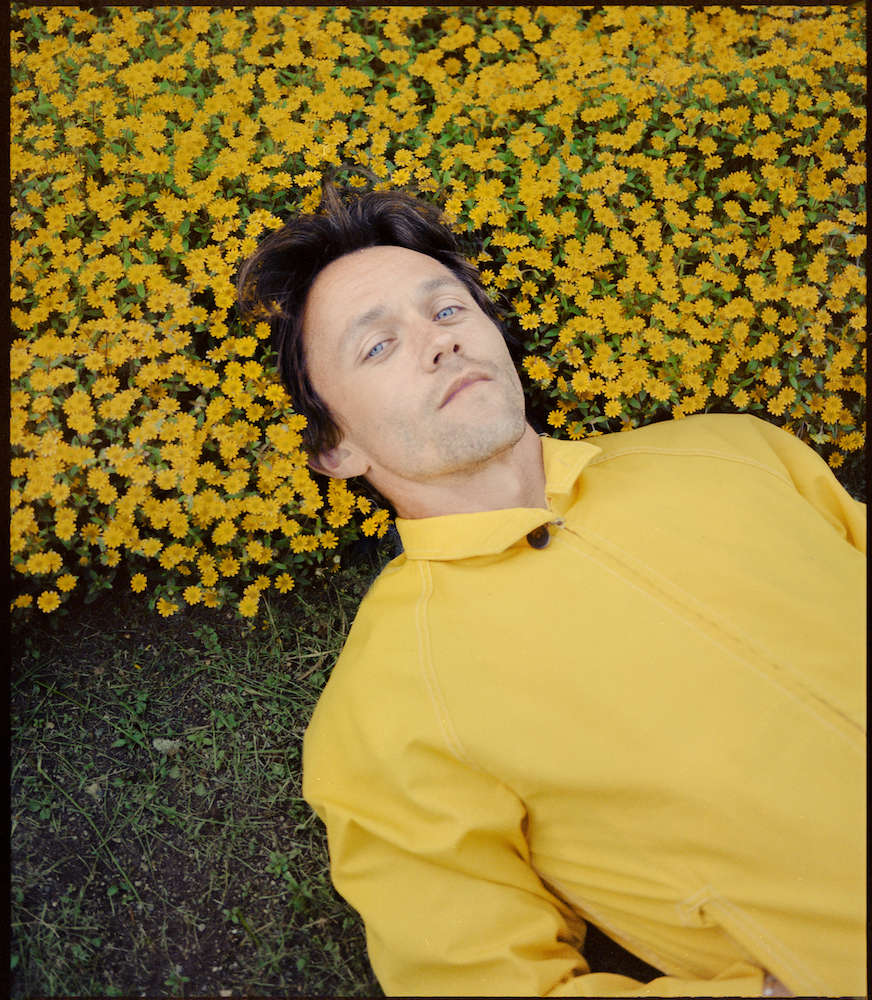 Norwegian indie-pop lifer Sondre Lerche is rolling out a double album called Avatars Of Love early next month. He’s shared the 10-minute single “Dead Of The Night,” “Cut,” “Turns Out I’m Sentimental After All,” and a cover of Doja Cat’s “Kiss Me More.” Now, we’re getting a new one called “Summer In Reverse” featuring CHAI. It’s also got a music video, which you can watch below.

“This song was written January 1, 2021, so it’s a bit of a hangover song, really,” Lerche said of his collab with CHAI. “A hangover jam about trying to unhook and ready yourself for a new year through facing some brutal truths. I wanted someone else to sing the pre-choruses, kind of like a soft Greek chorus and I had just heard and loved ‘Donuts Mind If I Do’ by CHAI, so I reached out. I’ve been immensely inspired by Japanese city pop and ambient New Age, and I love how the two go hand in hand somehow. I was thrilled to have some company on the song, so it didn’t feel so pathetic and sad!”

Listen to and watch “Summer In Reverse” below.

Avatars Of Love is out 4/1 via PLZ/InGrooves.