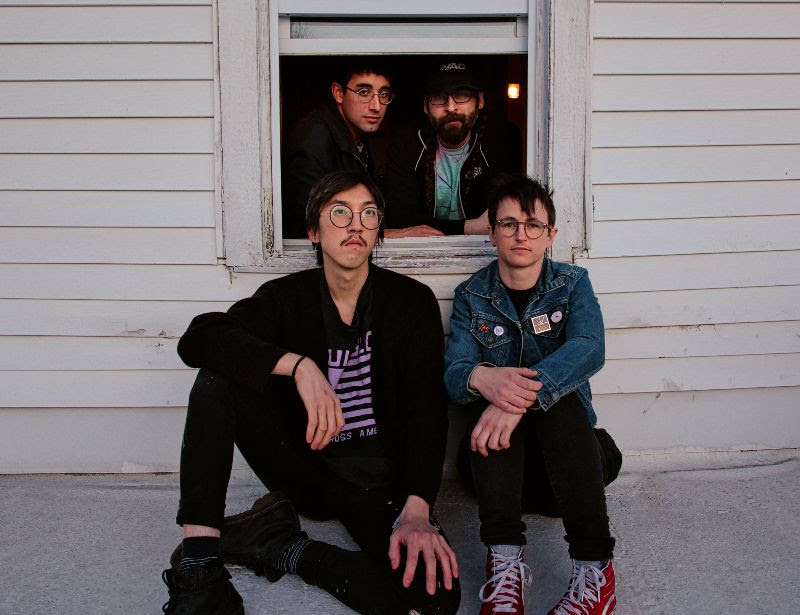 Next month, Sonagi — the Philadelphia band led by Closer’s Ryann Slauson — will release their debut album Precedent. They shared “Ambivalence” from it already, and today they’re putting out another single, “Attachment Theory,” which is queasy and intense and whose central refrain of “report to the mess” is lifted from the film Alien.

“The song was actually started by our bassist when he was 16,” the group explained in a statement. “One day at practice he asked if we could try out an old earworm of his that never turned into anything. By the end of that practice, we had a complete song with very few changes to the initial melodies and overall structure.”

Precedent is out 7/22 via Get Better Records. Pre-order it on cassette here.