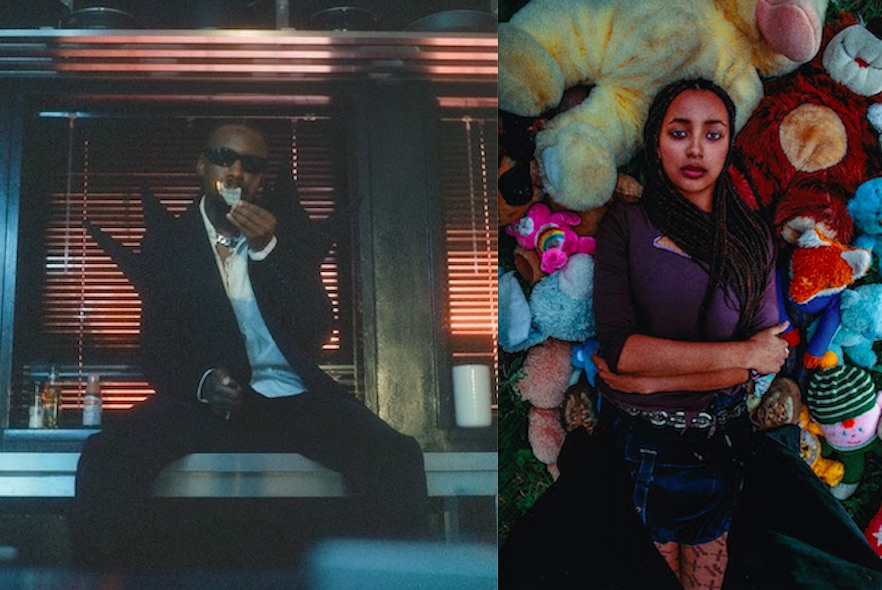 A couple of weeks ago, Drake released his surprise album Honestly, Nevermind, an unexpected dive into house and club music sounds. In the immediate wake of that album’s release, a lot of people wondered what had inspired this stylistic left turn. I saw some people bringing up the name of PinkPantheress, the young British artist who sings short, catchy songs over samples of jacked-up circa-2000 dance tracks. I saw other mention GoldLink, the Washington, DC rapper who’s been using dance tracks for a long time. In a new remix, the two of them put their stamp on one of the standouts from Drake’s album.

Drake’s “Massive” is the Honestly, Nevermind track that digs the deepest into the sound of old-school house music. Last night, GoldLink posted a remix on SoundCloud that uses the “Massive” beat and removes Drake’s voice. That remix is credited to GoldLink, PinkPantheress, and the Scottish dance producer Sam Gellaitry. On the track, GoldLink and PinkPantheress use Drake’s beat to flex their own particular, divergent vocal styles. The sound good together — better, I’d say, than Drake does on his own song. Below, listen to the “Massive” remix and the Drake original.