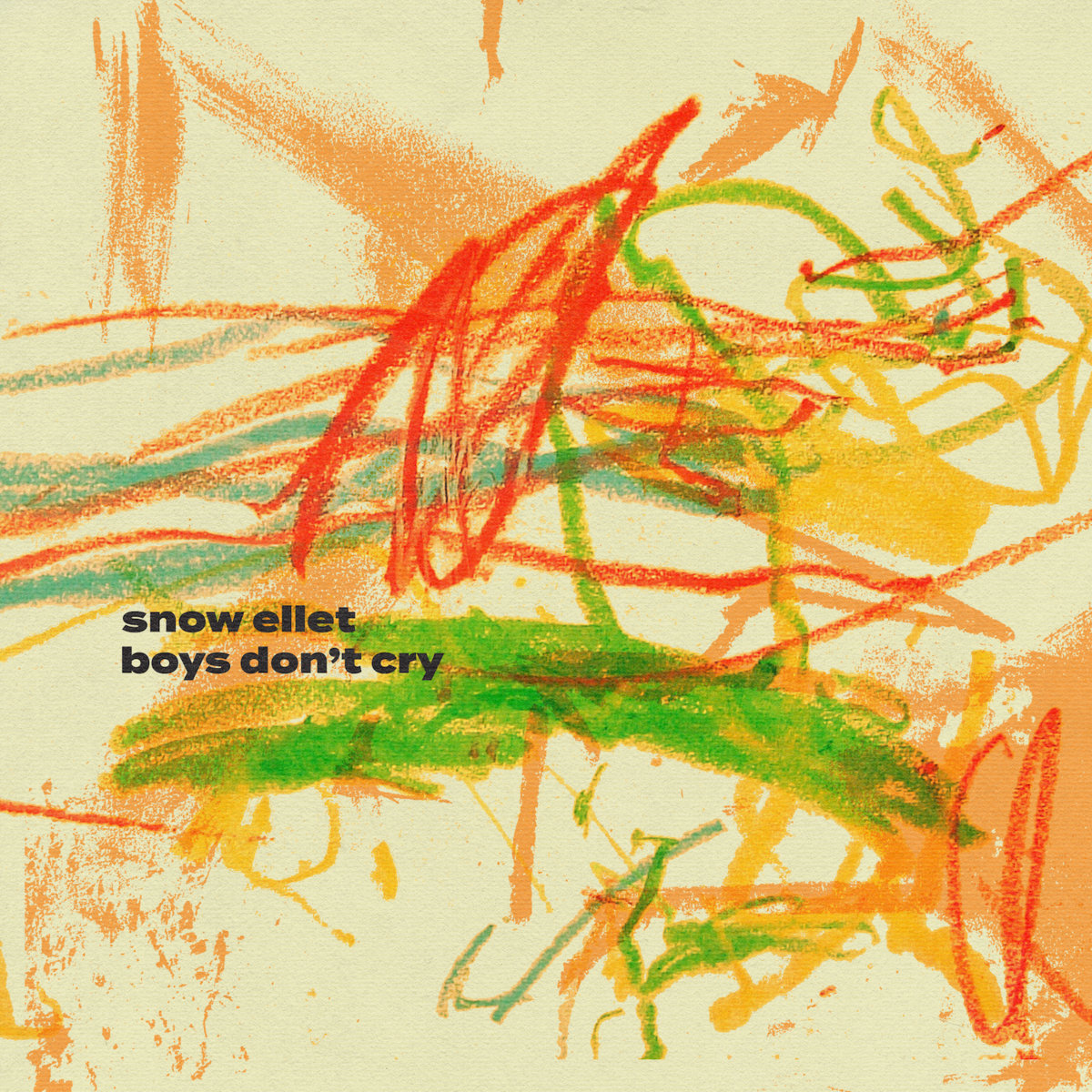 Earlier this year, Chicago musician Eric Reyes released his debut EP as Snow Ellet, Suburban Indie Rock Star — one of 2021’s great EPs!– and he’s followed it up with an expanded edition that included “Wine On The Carpet” and a team-up with producer Ryan Hemsworth called “Cannonball.” Today, Reyes is back with a chiming cover of the Cure’s “Boys Don’t Cry,” which the band has been playing on tour. Check it out below.

The “Boys Don’t Cry” cover is out now via Wax Bodega.