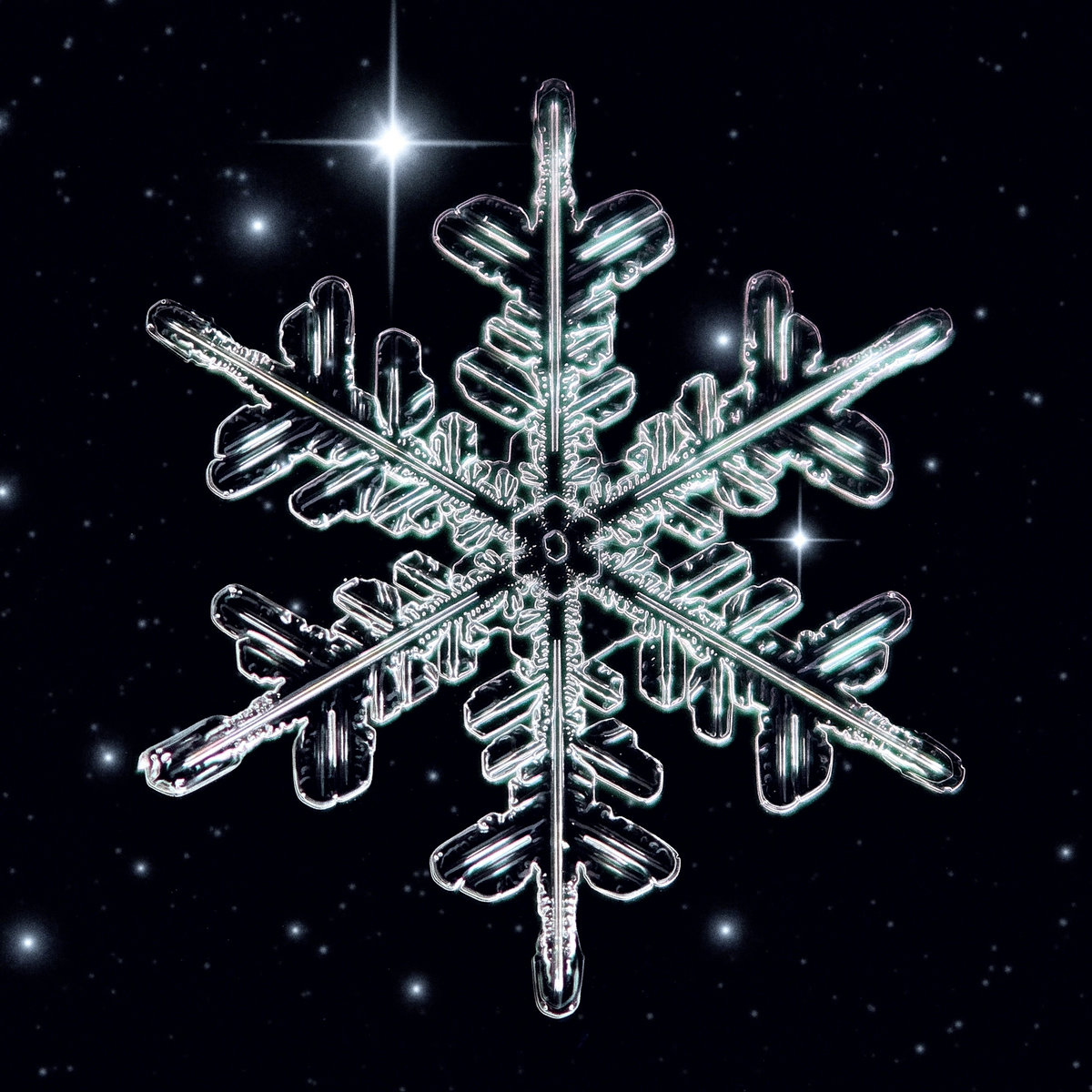 A few months back, Sally Shapiro announced a new album, the Johnny Jewel-produced Sad Cities, the duo’s first full-length album since 2013’s Somewhere Else that represents their first new material since they called it quits for a time back in 2016. We’ve heard “Forget About You” and “Fading Away” from that album so far, and today we’re getting another new track, the haunting and vaguely holiday-themed “Christmas Escape.”

“‘Christmas Escape’ was written last December with André Csernaka, a Swedish musician that we’ve been writing a few songs with on the new album,” the group explained in a statement, continuing:

It’s a song about escaping from the Christmas stress. Christmas is lovely but the period before it can be quite stressful, so we had this image of just escaping from everything, flying North with snowflakes in our eyes. The original version had drums & percussion, but as we developed the final version with Johnny Jewel for Sad Cities, we kept pulling back the layers until all that remained was the lyric & the ambient soundscape.

Sad Cities is out 2/18 via Italians Do It Better.