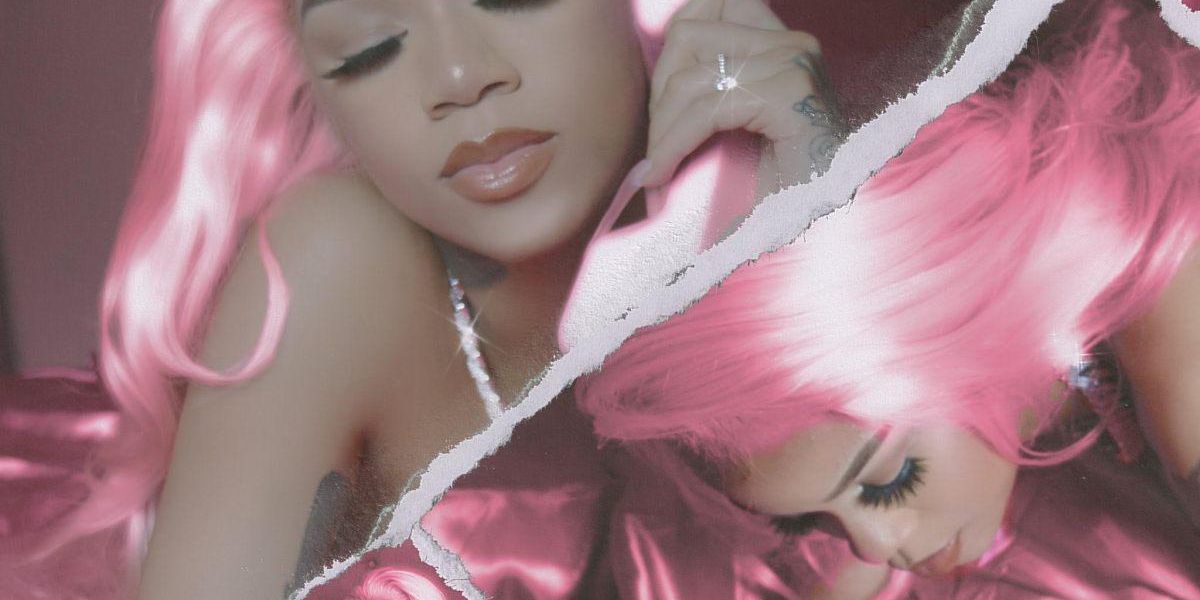 As the holiday drought finally starts to come to a close, new releases have been heating up this week.

Drake announced his return with Scary Hours 2 and Bruno Mars and Anderson .Paak debuted their new supergroup Silk Sonic with the release of an infectious new single. Juice Wrld, Justin Bieber, Maroon 5, and a plethora of other pop icons returned with new music this week. Still, on the other side of the spectrum, there were a handful of magnetic underground releases today that deserve a rotation. Here are today’s most slept on rap releases

London’s 451 has a knack for crafting ominous alt-r&b drizzled in autotune and atmospheric synths, but that description didn’t come from him. “I don’t even know what I’d call my sh*t,” he told Popdust back in September. “It’s that nighttime eerie type of feeling. Just some dark sh*t.” Night Vision, his second project, was set to drop at the end of November but was pushed back for tweaking. The resulting project is exactly as the crooner described it: Dark, foreboding, with the singer narrating late-night tales of murky after parties and fleeting sexual encounters. It’s a gloomy and sinister project meant to cater to those who come alive in the night.

OMB Peezy – Too Deep For Tears

Strapped with a soulful voice and harrowing come-up story, OMB Peezy’s melodic trap music offers a window into his recent success, one that’s been deterred by violence and drug addiction, and that only happened due to OMB’s own perseverance as an artist. “Was taught to never run from sh*t, I’m standing ten toes down,” he warbles on “The Bottom.”

On Too Deep For Tears OMB pens some of the most translucent rhymes of his career, speaking on the omnipresent struggle that comes with balancing trauma and newfound fame. Past projects like Preacher to the Streets have served more as therapeutic relief, whereas Too Deep For Tears is mainly a call to arms, a manifesto meant to help wipe away the tears and get back to work.

“Walk out, look around, and you see death,” he painfully yowls on “Love Is Blind.” “I’m still runnin’ from my demons, I’m out of breath / get off your ass and get it, ain’t sh*t in that chair / You gotta grind until you ain’t got nothin’ left.”

Q Da Fool has become a master at embedding himself into any track. On My Heart Is a Graveyard, Q settles into his pockets early on and rarely departs. On “Mafia,” his electric flow snaps into gear as gracefully as a stick shift. “First time I shot to kill made him do 3 flips / I made 50k off doing 3 trips / he supposed to be a killer, wait, he snitched?”

Q then launches into the verse at twice the tempo. “I couldn’t even get no ride, they left me dry, now I’m that guy, I got the guns that when you shoot make the floor shake, I use to see mama crying at court dates.”

Every image painted by Q is distinctly animated, his knack for poetic street tales a testament to his confidence as an emcee. Even quieter outings like “Betrayed” are spritely thanks to Q’s flow. But he often reminds his critics that his flamboyant style doesn’t mean he’s a joke. “They don’t see the grind, they think a n**** playin'”

A buzzing new Drill emcee out of “Woo York,” Leeky G Bando cracks his whip on Big Structure Vol.1, a punishing collection of braggadocios street music that takes no prisoners. Tracks like “In This Bitch” are merciless, pounding drums merely a platform for Leeky G’s detailed tales of violence and gunplay. Leek G never loses steam, as each track on Big Structure lurks in the dark, seedy shadows of Bed-Stuy, Brooklyn.

A product of the Lower East Side, Leeky Bandz’ ear for melody has assured his steady rise into hip-hop’s upper echelon. Sporting well-placed features from Gunna and Youngboy Never Broke Again, the emcee’s Life After Future is a crispy and polished rap record, with Bandz’s glistening autotuned vocals tying it all together. “Confetti’s” hook is an irresistible earworm, while other tracks like “When I Was Young” find the rapper melodically warbling between street tales and flexes. It all amounts to a smooth ride, with Bandz cruising along and rarely changing gears.

Rambunctious and cold-hearted, Molly Brazy’s rise to stardom has been a result of her unmatched tenacity as a rapper. At just 23-years-old, she sounds like a hardened veteran of her craft. Her flow is succinct and tactile, and she snarls over trap beats with a matured perspective on everything from relationships to her grind. On Pink Molly she offers yet another charismatic collection of flexes and party anthems.

“I’m not looking stupid for nobody, I’d rather be alone / I’d rather cuddle with you, but you’d rather be with the hoes,” she raps calmly on “Outta Ya Mind” before describing the ways she’d get revenge on a sleazy ex. Pink Molly is loud and brash, party tunes and pre-game anthems meant to be blasted at full volume on a girl’s night out.