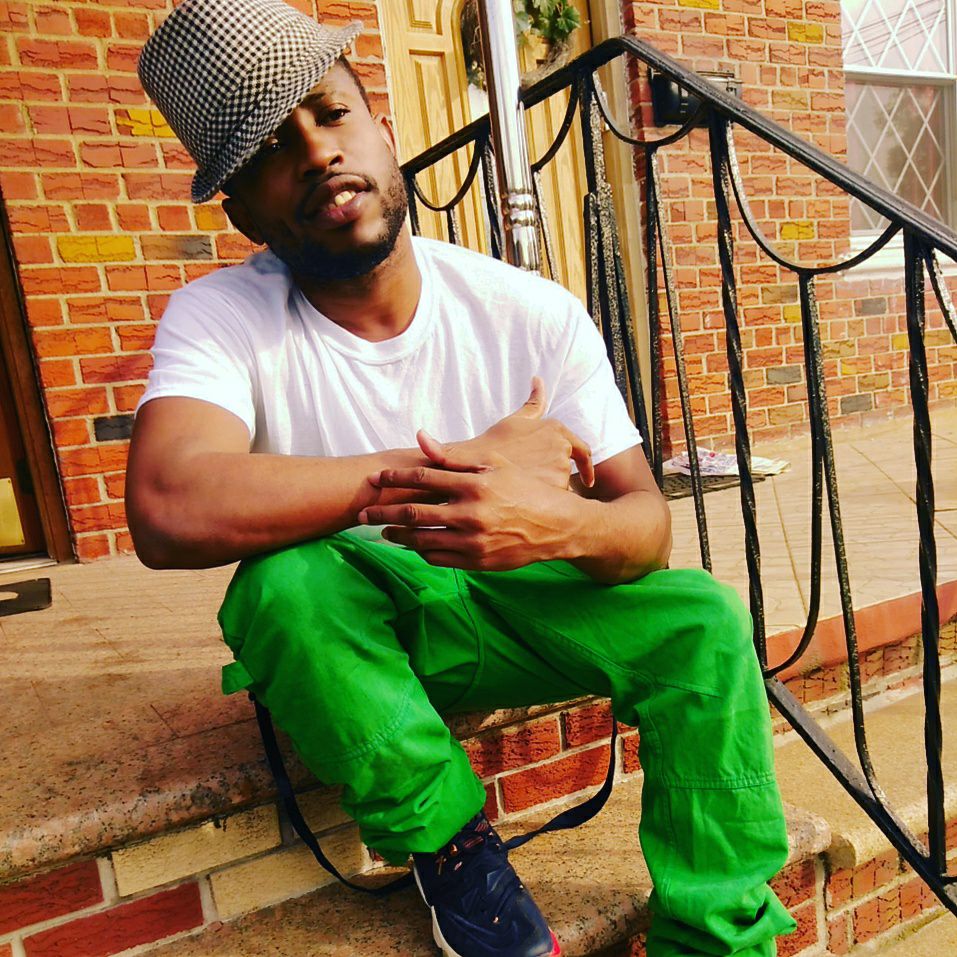 Brooklyn, NY singer, songwriter, and rapper Shwensdz is announcing his next single, “Money Play,” a rebellious track that will serve a spectacular cocktail blending urban sonorities ranging from pop to r&b and rap. Shwensdz admitted that his upcoming release is provocative, as it revolves around money, its use, abuse, need, and benefits in our modern world. Shwensdz has been ready for a while now to share his special kind of art with the world, with his debut singles “Barky Back” and “Plug It In” being the first taste of his one-of-a-kind skills.

He dropped a short teaser of his upcoming track, “Money Play,” on Instagram, to prepare audiences and raise the momentum before the official release of both the single and the music video that are set to be epic.