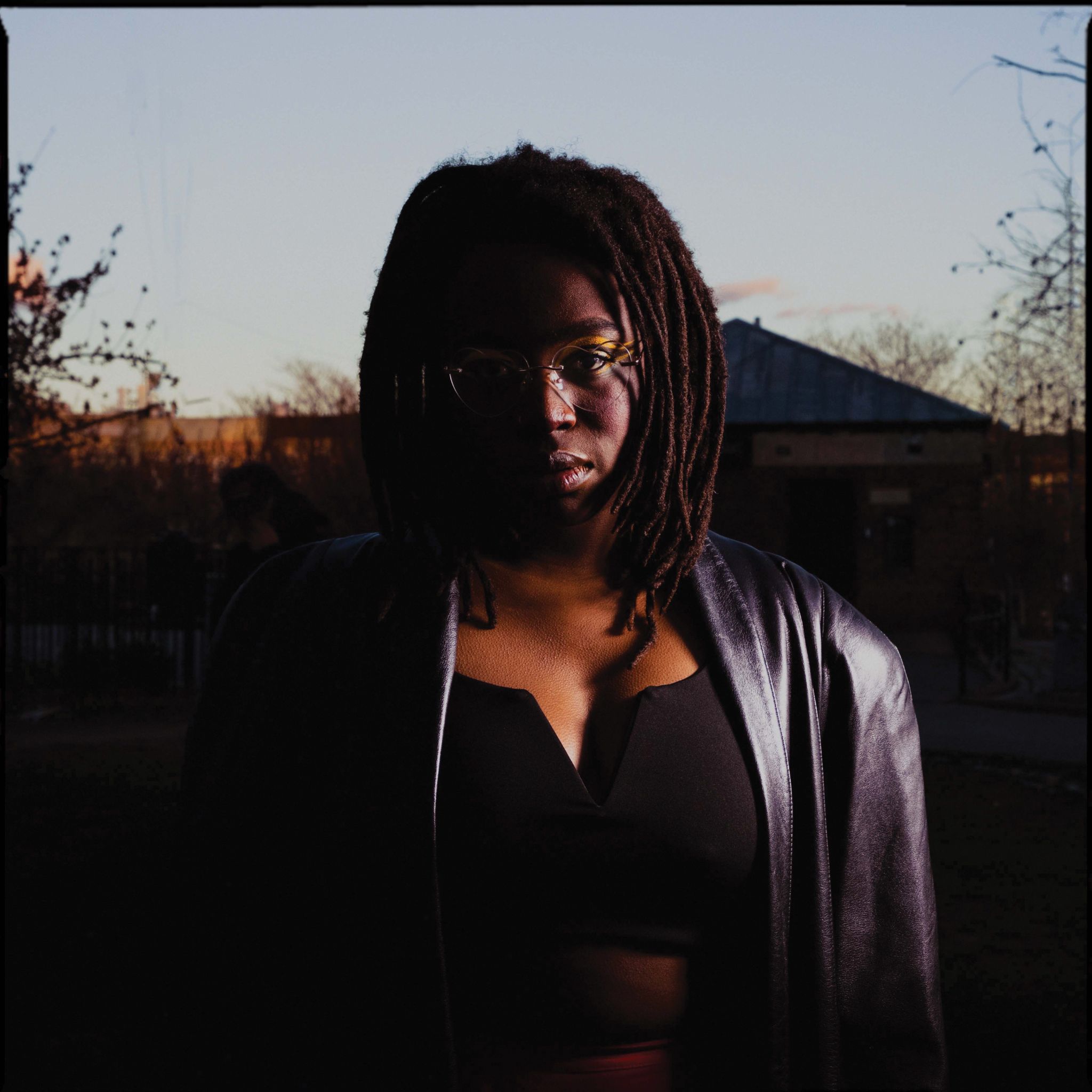 Saddle Creek’s newest artist is Shalom, one of those artists whose music is accessible but hard to pin down. The mercurial spirit only makes sense given her biography: Born in Maryland, raised in South Africa, and coming of age as a Black woman in a predominantly white and male New Brunswick DIY scene, she’s now based in Brooklyn, where she’s been spearheading a long-distance collaboration with producer Ryan Hemsworth, a guy known for boiling a range of genres down to sleek, artful modern pop.

Shalom originally connected with Hemsworth through his collab-heavy Quarter-Life Crisis project for Saddle Creek, which led to a deal with the legendary indie label. A full album created in tandem with Hemsworth is coming next year, but today we get two tracks, an original and a cover. Believe it or not, the one called “Bad To The Bone” is not the cover. It’s a skittering track somewhere between glam rock and electronic pop, built around the refrain “I love it when it hurts, baby/ Don’t get too close.” Shalom’s statement:

“Bad To The Bone” was the last song Ryan and I wrote after 4 days of making songs nonstop — it came out so easily and spontaneously that I didn’t really have time to think about it while it was happening. Thinking now, also after spending time with the song as a listener, the song is very special – it’s all about knowing something is bad for you and chasing it anyway. because sometimes you weigh risk and reward…and the risk is the reward.

The other song is a cover of Glass Animals’ “Agnes” that puts soothing vocals against a driving bassline that can’t decide if it’s jarring or hypnotic, dredging up some gorgeous accompaniment along the way. Shalom shared thoughts on that one too:

“Agnes” remains one of my favorite Glass Animals songs, and this cover is so dear to me because I feel like it really considers the character. This cover focuses on Agnes herself — the bass led direction of the song gives me room to think about her, and her decisions and her pain. and I love that you can feel how bad she’s hurting from hearing my retelling of it. Long live Agnes.

Hear both songs below.