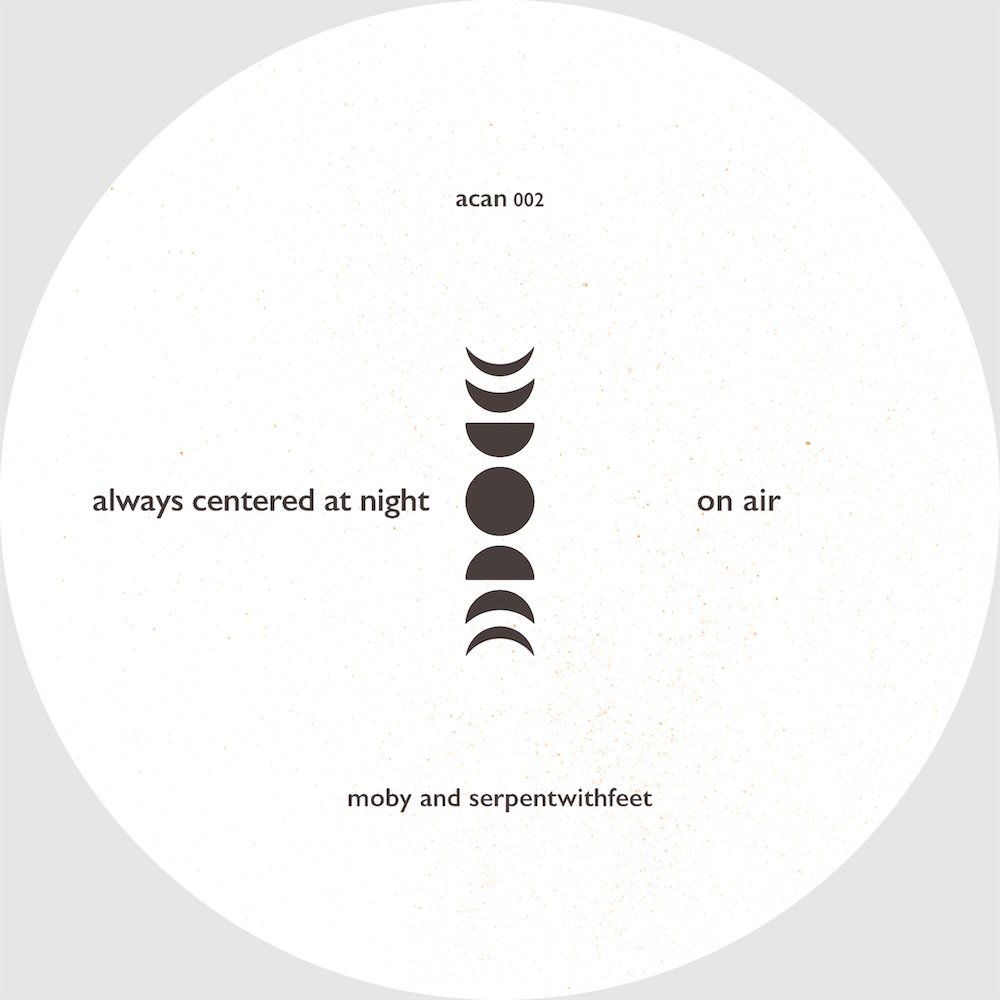 Last we heard from serpentwithfeet, the gospel-pop experimentalist released last year’s standout sophomore album DEACON. He followed that up a few months later with the EP Deacon’s Grove. Today, serpentwithfeet is sharing a majestic new collab with Moby; “On Air” is the second release via Moby’s new label, Always Centered At Night. Along with “On Air” is a new video directed by Moby and LA filmmaker Mike Formanski.

“One of the greatest things about Always Centered At Night is working with remarkable singers,” Moby said in a statement. “serpentwithfeet has an approach to music and vocals that I find to be fascinating and beautiful.”

Listen to and watch “On Air” below.